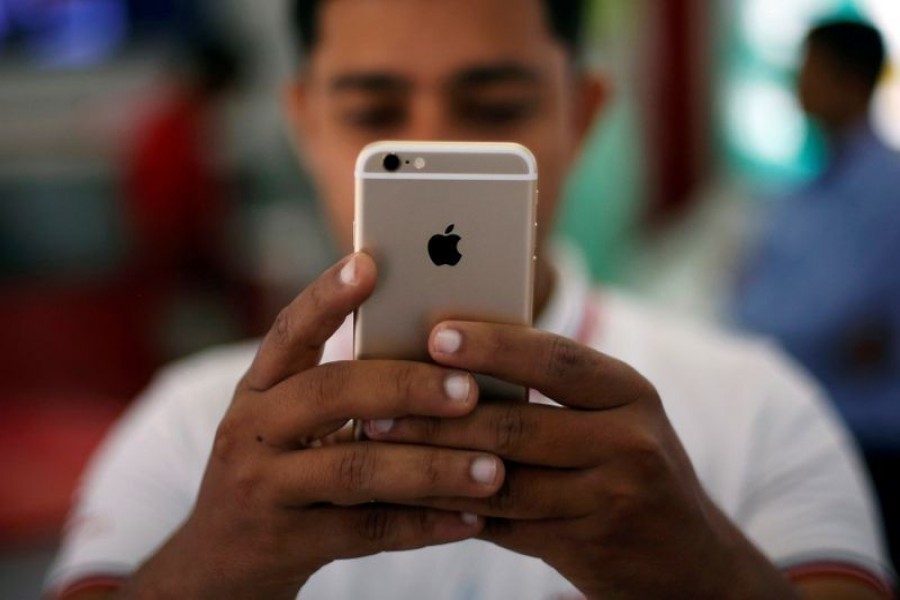 Apple Inc will launch its first online store in India on Sept 23, the iPhone maker said on Friday, coinciding with the country’s holiday season that brings some of the biggest sales for retailers every year, reports Reuters.

Apple sells its products in India through third-party vendors and e-commerce operators such as Amazon.com Inc’s Indian unit and Walmart Inc-owned Flipkart.

The Cupertino, California-based tech giant’s iPhones are coveted by tens of millions of Indians but their price keeps them out of the reach of many.

Chinese companies led by Xiaomi Corp dominate in the world’s second-biggest smartphone market, with Apple accounting for just 1.0 per cent of shipments.

Through its online retail platform, Apple plans to offer assistance to customers in English and Hindi, while allowing users to personalise some devices, including iPads, with engravings, it said.

The website will also allow Mac customers to configure their laptops according to their needs.

The opening of Apple’s online store presents another challenge for bricks-and-mortar retailers whose business has suffered due to discounts by e-tailers, said Subhash Chandra L, managing director of Sangeetha Mobiles.

“At least some of Apple’s die-hard customers are likely to shift to buying from its online store,” said Chandra whose chain operates more than 650 stores across southern and western India.

“But we’ve learned to compete with online retailers.”

China’s Xiaomi, RealMe and OnePlus also sell smartphones from their websites, besides Amazon and Flipkart.

Apple is building its first company-run retail store in India, in the financial capital of Mumbai, with plans to launch in 2021.

Apple assembles some of its smartphone models, including the iPhone 11, at Taiwanese contract manufacturers Foxconn and Wistron’s plants in south India.

Foxconn plans to invest up to $1.0 billion to expand a south India factory where it assembles iPhones, Reuters reported previously.