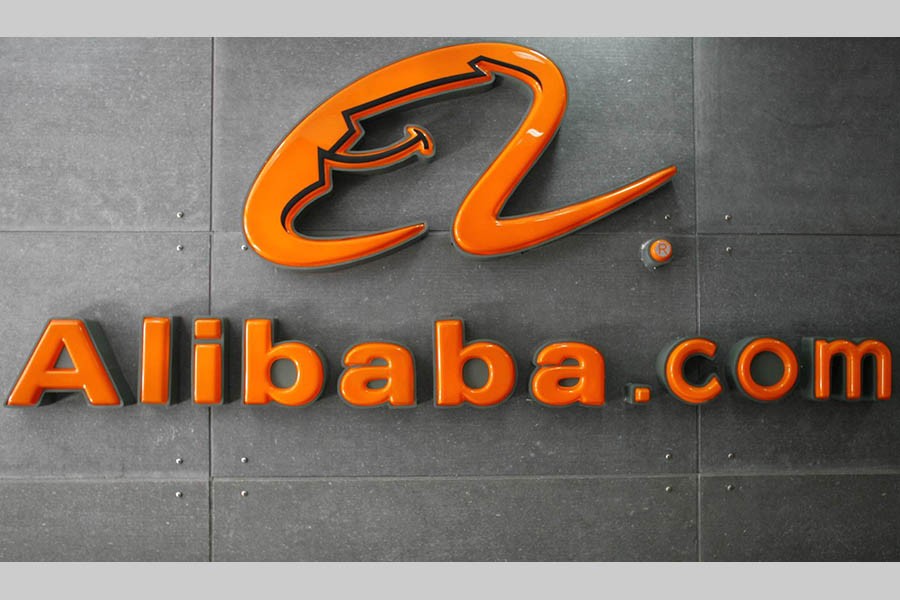 To land the stake at a massive discount implies brick-and-mortar store owners see the writing on the wall, reports Reuters.

The investment is one of the largest of its kind for Jack Ma’s $475 billion company as it aims to strike a balance between online sales and traditional retail.

In addition to the acquisition of a one-fifth holding in electronics vendor Suning Commerce Group, Alibaba recently has put money into Lianhua supermarkets and discount food chain Sanjiang Shopping.

It also started rolling out Hema shops, a higher-tech spin on the business.

Sun Art’s sheer scale brings certain advantages. With nearly 450 RT-Mart and Auchan hypermarkets across China, it is one of the most profitable operators of its kind.

Morningstar analysts were already projecting annualised revenue growth of 6 per cent over the next five years, with notably improved operating margins thanks to smaller losses from Sun Art’s own online initiatives, such as Feiniu.com.

Threats from local rivals such as state-owned China Resources and the likes of JD.com are proving formidable, though.

That may explain in part why Taiwanese conglomerate Ruentex was prepared to shrink its economic interest in Sun Art and offload much of it to its existing French partner Auchan Retail and to Alibaba. And yet, despite how clear it has become that online operators think they need physical grocers in the fresh and packaged food battleground, the seller accepted a 24 per cent discount.

When Amazon agreed to buy all of Whole Foods Market in June, it paid a healthy premium, but one that fell short of what acquirers typically shell out, according to Boston Consulting Group research.

That deal also spooked supermarket investors, who sent industry share prices reeling around the world. Both Alibaba and Amazon are now in position to get inside shoppers’ heads. With that sort of data available for purchase affordably, it might not be long before online giants have groceries in the bag.