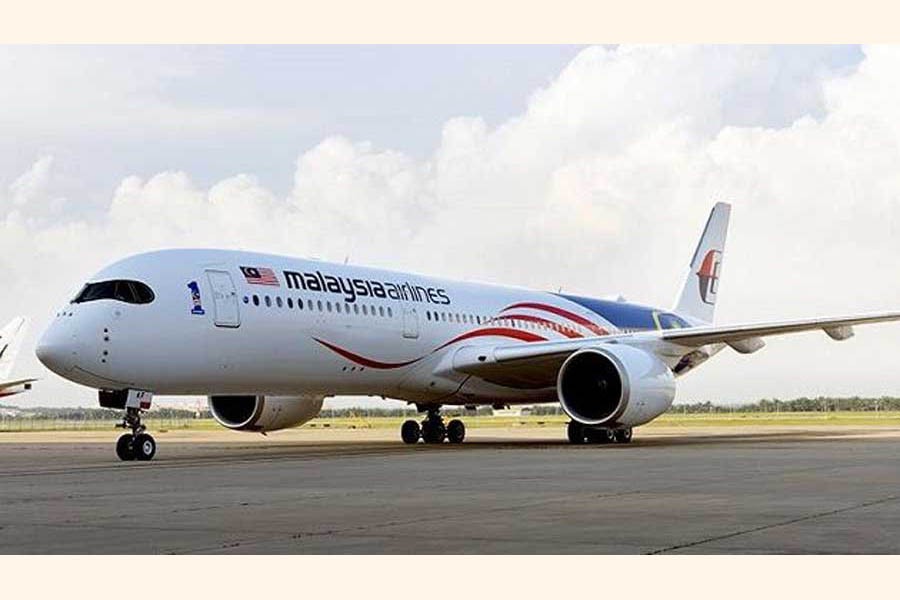 Proposals to invest in ailing Malaysia Airlines include one from Air France-KLM which wants as much as 49 per cent while Japan Airlines is looking at a 25 per cent stake, people with knowledge of the matter said, reports Reuters.

Malaysia's government has found the proposals from foreign airlines more attractive but the sovereign wealth fund that owns Malaysia Airlines favors a deal with AirAsia, one of the sources said.

"The bids from the foreign carriers are more comprehensive and strategic as both plan to capitalise on the strategic location of Malaysia for their operations," said the source.

The Malaysian government has been seeking a strategic partner for its national airline, which has struggled to recover from two tragedies in 2014 - the mysterious disappearance of flight MH370 and the shooting down of flight MH17 over eastern Ukraine.

That year, it was taken private by sovereign wealth fund Khazanah Nasional Bhd, which paid 1.4 billion ringgit ($345 million) for the 30 per cent of shares it did not already own.

The sources declined to be identified as the discussions are confidential. Representatives for Air France-KLM, AirAsia and Malindo did not immediately respond to requests for comment.

Japan Airlines (JAL) said it was looking to expand its partnership with Malaysia Airlines through their joint venture but declined to comment on reports of a potential investment in the company.

The government has received five proposals as part of a review that started last year, Malaysian Prime Minister Mahathir Mohamad said on Monday, although he declined to name the suitors.