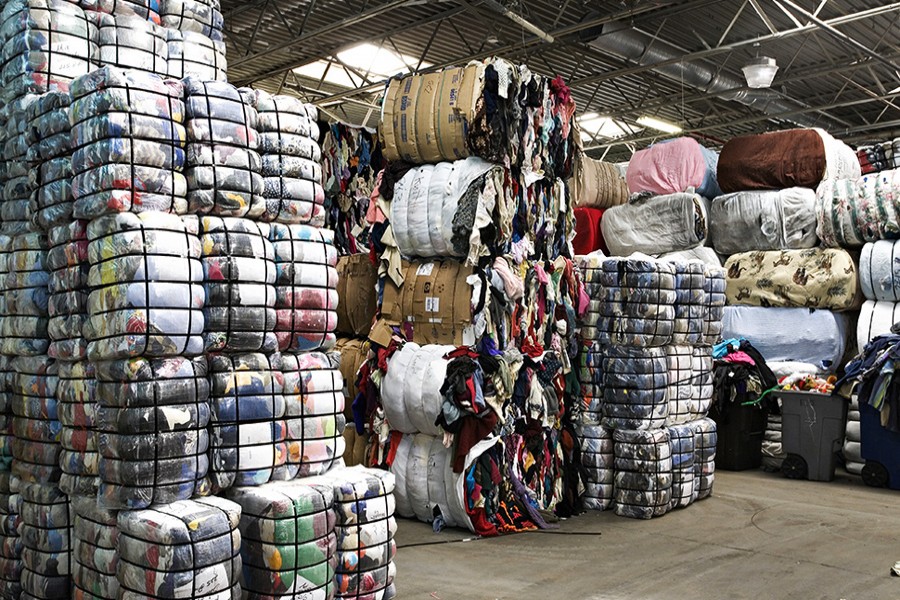 As many as 5,000 traders across the country will get an opportunity to import second-hand clothes in the current fiscal year (FY), officials said.

The importers will be selected on the basis of population density in each district and through lottery to be arranged by the deputy commissioners (DCs) concerned, they added.

Each trader can import used clothes worth a maximum of Tk 50,000 and they will have to submit proper documents certifying that the consignments of clothes are free from all kinds of toxic and hazardous substances, according to the Office of Chief Controller of Imports and Exports (CCIE).

The CCIE issued a public notification in this connection on February 06.

The importers can bring in only six types of products -- cardigan, sweater, zipper jacket, trouser, blanket and synthetic and blended shirts, it said.

The authorities concerned will take tough action against those who will import clothing items other than the specified six of types of clothes, a source said.

Also, action would be taken against the bank concerned that would issue the letter of credit (LC) for import of clothes not mentioned in the list, the source added.

For importing used clothes, the traders will have to apply to the DCs by March 29. They deadline for opening the LCs is May 31 and shipment of clothes must be completed by August 31.

An importer said the government's agency concerned has taken the decision timely this year as the winter season generally begins in November in the country.

The second-hand clothes are mainly used in the winter season and low-income people mostly buy such warm clothes, he added.

A total of 401 importers will be selected from Dhaka region, including the capital.

Other importers will be selected from Chattogram, Rajshahi, Khulna, Sylhet, Barishal, Mymensingh and Rangpur divisions, according to the office of the Chief Controller of Imports and Exports.

Traders and importers said the import volume of used clothes has been increasing gradually over the years due to the growing demand.

In the winter season, they said, used warm clothes have a high demand among fixed- and low-income people for their affordable prices.