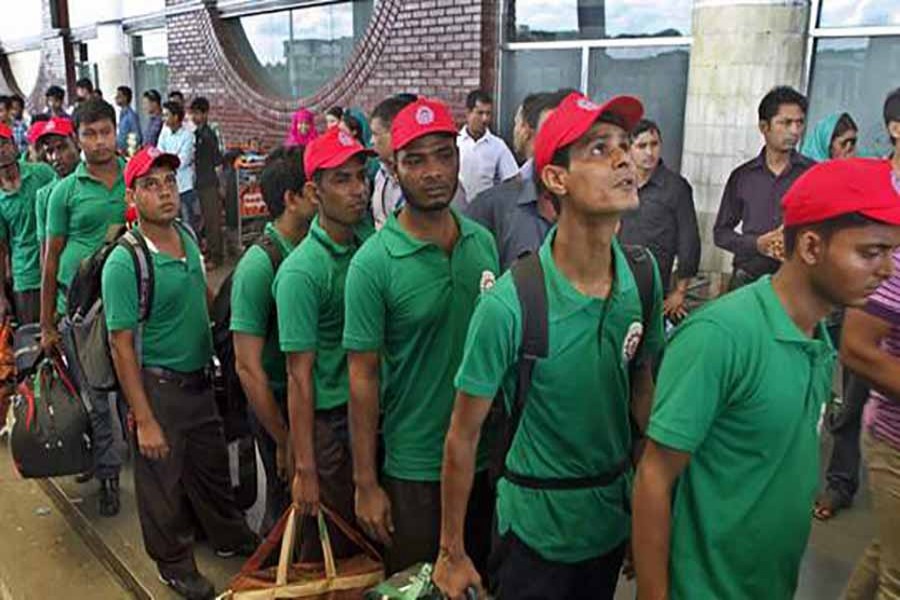 “We have sent some 13,13,612 overseas-job seekers abroad during the last two years,” added he at the parliament on behalf of Expatriates' Welfare and Overseas Employment Minister Nurul Islam BSc.

Tofail said Bangladesh is sending workers to 165 countries across the world, said a BSS report.

“To reduce unemployment, the present government is considering the issue of sending workers with the utmost priority in the bilateral talks with the countries that recruit workers from Bangladesh,” he said.

Besides, the government signed government to government (G2G) Plus agreement with Malaysian government for sending workers under private management, Tofail said.

“Under the initiative, some 62,846 workers went to Malaysia till November 9 this year,” he added.