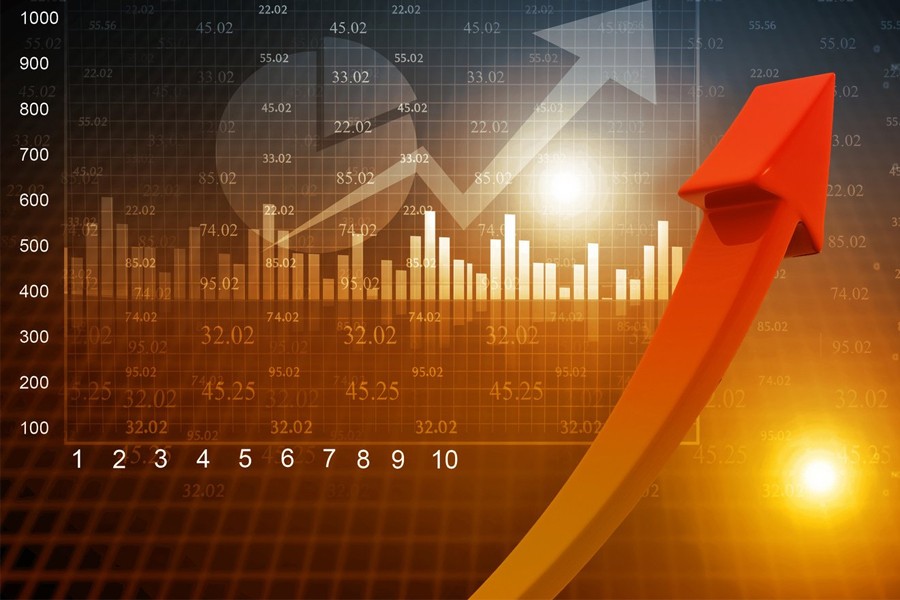 Three companies publicly listed in the Pharmaceuticals and Chemicals sector of Dhaka Stock Exchange (DSE) have declared their earnings for the first quarter (Q1) of fiscal year 2017.

The company achieved an 11.4 per cent growth in quarterly revenue, and the profitability margins improved compared to that of the same quarter in the previous year.

A significant boost in the company's earnings came from reduced interest expense, which was 10.9 per cent lower in the Q1 of 2017.

This low-interest expense shows that the company has taken advantage of the recent low-interest rate environment and reduced its interest burden.

The company has also decreased its term deposits and increased the cash in hand.

Therefore, the company is in a comfortable position financially, to disburse the cash dividends of 35 per cent, declared on October 10 of 2017. ACMELAB had a closing price of BDT 110 as of November 12.

Despite 26 per cent growth in the quarterly revenue, the company’s net earnings available to the shareholders were hurt for three reasons according to the financial statements.

First, the company’s operating expenses increased by 34.3 per cent. For Tk 1.0 invested in marketing and administrative campaigns, the company is generating less than Tk 1.0 in revenues.

Secondly, 3.9 per cent decrease in quarterly earnings from share of profit of equity accounted investees, which means the joint ventures and other investment of ACI where it does not own the majority of the shares.

Third, the company's quarterly interest expense increased a whopping 38.6 per cent compared to Q1 of 2016.

While some other companies have taken advantage of the low-interest rate environment, ACI has increased its total loan. As a result, the interest expense of the company ballooned.

A major portion of the revenue of ACI Formulations comes from providing a complete range of crop solutions, such as seeds and fertilisers, to farmers.

According to industry insiders, flash floods in the Q1 of 2017 affected the company very badly and hence the low quarterly EPS. ACI Formulations’ closing price on November 12 was Tk 172.9.