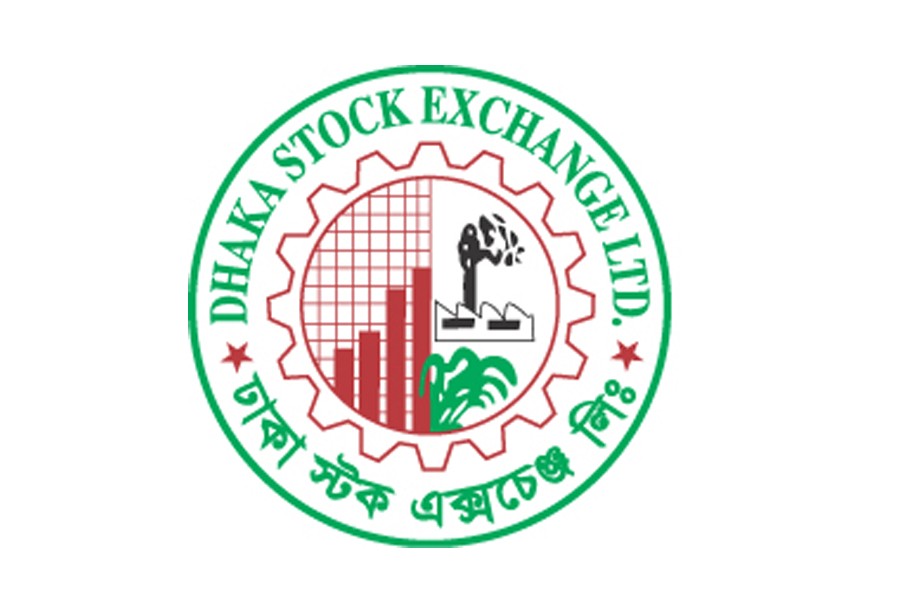 The other major sectors, however, rose marginally amid day-long volatility observed by the Dhaka Stock Exchange (DSE).

On the day, the market started the session with a positive note but soon later the broad index lost points and finally it closed marginally higher.

According to EBL Securities, the capital market closed flat amidst lower participation from the investors.

It said stocks from the banking sectors have witnessed selling pressures as investors shifted their concentration on other sectors.

"The fluctuating movement of the index was finally settled in a green zone as investors exerted buying pressure on stocks from telecommunication, fuel and power and pharmaceuticals and chemicals sectors," said the EBL Securities.

The turnover stood at above Tk 5.43 billion which is 9.50 per cent less than the turnover of the previous session.