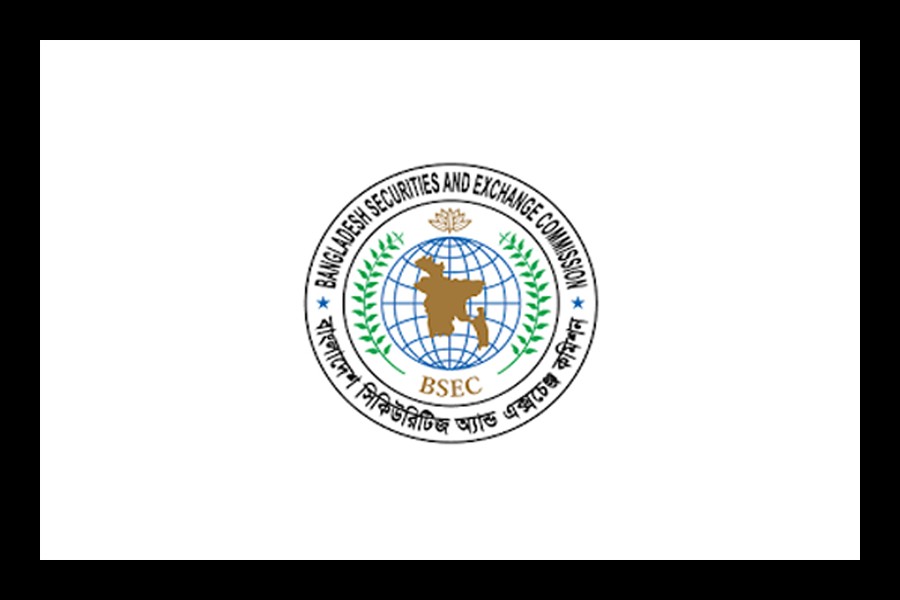 The regulator is readying a set of rules making it mandatory for all market intermediaries to maintain minimum capital to avert risks of their doing business on the capital market.

After the framing of the 'Risk Based Supervision Rules'-- prompted by the past burst of bubble -- stockbrokers, merchant banks, asset-management companies, credit- rating companies and other relevant stakeholders will be required to have a minimum paid-up capital.

The move of Bangladesh Securities and Exchange Commission (BSEC) came following a bitter experience of the 2010-11 stock market crash for which lenders were blamed for disbursing margin loans beyond their capacity of controlling risks.

The conditions of the Asian Development Bank (ADB) and the practice of developed countries have been taken into account in formulating the risk-based supervision rules.

Many merchant banks and brokerage firms have yet to come out of woods due to gross mismatch between the funds they had disbursed imprudently as margin loans before market debacle and the value of the stocks they have under their possession as collateral.

"The initiative in formulating any rules comes considering necessity. Our core committee and sub-committees are working to formulate the draft of proposed rules required to avoid risks of business," said BSEC executive director Mohammad Saifur Rahman.

Most of the stockbrokers and merchant banks, save institutional ones, are yet to expand their capital base to an expected level.

"Market intermediaries are required a minimum capital while taking licence of operation in the capital market. But over the years, their risks increased along with increased volumes of business," said a BSEC official working to draft the rules.

In order to formulate the draft Risk Based Supervision Rules, the BSEC has been working to assess the business risks of intermediaries since 2013 and is likely to complete the job by October next, he said.

"After assessment of risks of stakeholders, the securities regulator will complete the draft of proposed rules setting their minimum capital requirement to mitigate risks," the BSEC official said.

Asked how the stakeholders will collect additional capital, the BSEC official said the capital requirement can be fulfilled without creating pressure on exiting shareholders of the companies operating on the capital market.

Another member working on the BSEC committee to formulate rules said a uniform accounting system will be introduced for all market intermediaries.

"If the proposed rules come into effect, the regulator will be able to conduct the rating of stakeholders' risks easily," said the committee member.

The stakeholders will reap benefits if they comply with the rules in the making.

"The regulatory inspection of the office of a fully compliant stakeholder will be conducted once a year, while partially complaint stakeholders will face inspection twice a year," the committee member said.

He also said the fully compliant brokerage firms will be allowed to open branches.

Many merchant banks and brokerage firms are in a problem of negative equity due to non-recovery of margin loans disbursed before the 2010-11 burst of bubble on the bourses.

The aggregate amount of negative equity has come down to around Tk 70 billion in margin accounts maintained by merchant banks and stock-brokerage firms.

Last month, the securities regulator offered 'last chance' to merchant banks and brokerage firms to get out of the problem of negative equity within the timeframe extended till December 2018.