Record date for entitlement of rights on Nov 26 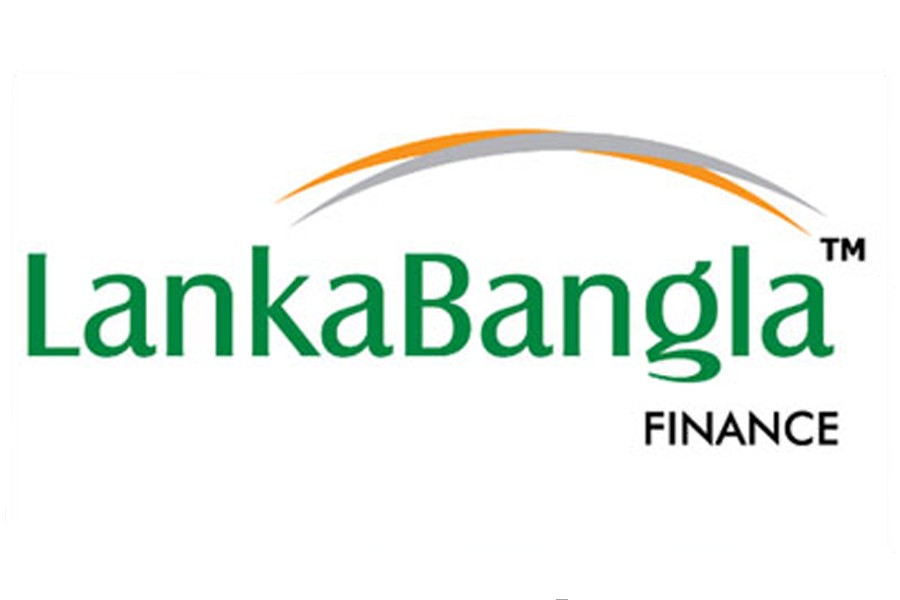 Rights share subscription of LankaBangla Finance will begin on December 17 which will raise Tk 1.59 billion through rights issuance.

The record date for entitlement of rights shares is on November 26, according to a disclosure posted on the Dhaka Stock Exchange (DSE) on Thursday.

LankaBangla Finance on Tuesday received regulatory approval to raise Tk 1.59 billion by issuing right shares to comply with the condition of BASEL-III.

The LankaBangla Finance will issue one rights share against two existing shares at a price of Tk 10.

As per the rights share offer document, the company’s earnings per share (EPS) and net asset value (NAV) per share are Tk 2.87 and Tk 24.16 respectively for the year ended on December 31, 2016.

AFC Capital is working as manager to the rights issue of LankaBangla Finance.

LankaBangla also showed healthy earnings per share in the third quarter of 2017 compared to the same period of the previous year.

The earnings per share increased to Tk 1.31 in July-September period of this year from Tk 0.16 in the same period last year, according to DSE data.

Each share of the company, which was listed on the Dhaka bourse in 2006, closed at Tk 63.70 on Wednesday at the DSE.