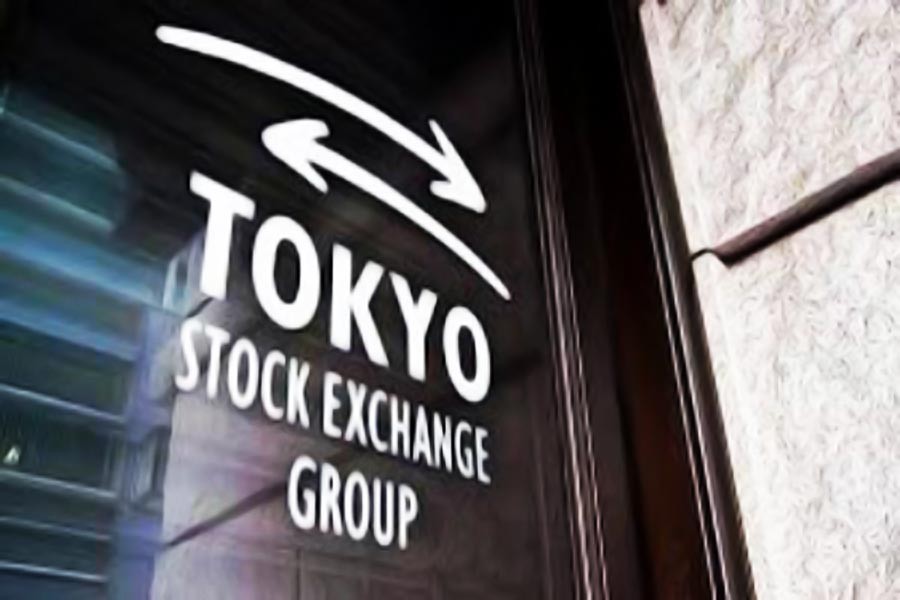 Japanese stocks struggled for traction on Wednesday, with buying in defensive stocks barely offsetting worries about the impact of a stronger yen as the US dollar flounders.

The Nikkei share average was up 0.1 per cent to 20,012.12 by midmorning after dipping into negative territory.

However, most investors on Wednesday downplayed the impact of a stronger yen on exporters' earnings, which limited the losses.

At a two-day rate review that ends on Thursday, the Bank Of Japan is seen likely to keep monetary policy steady even as it cuts its inflation forecast.