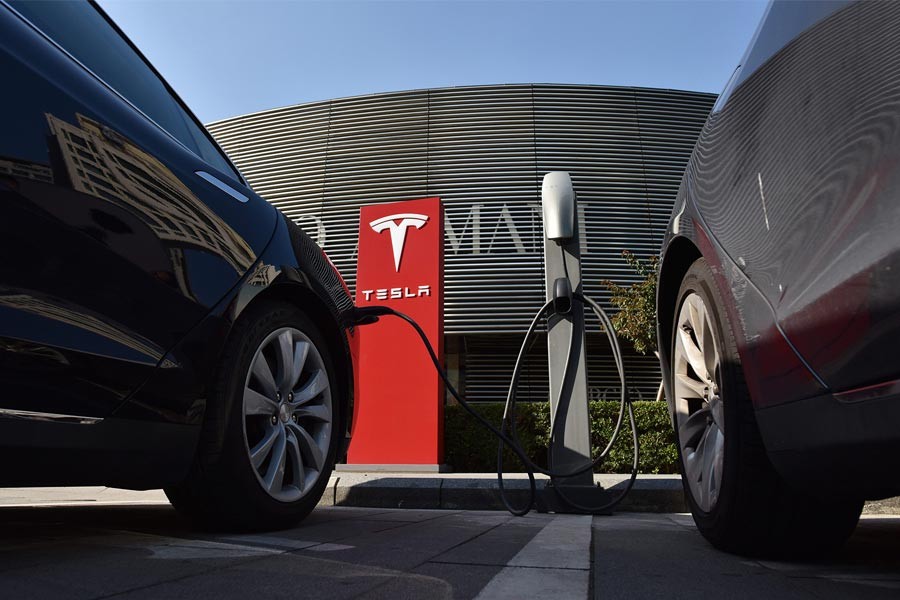 Tesla has disappointed Wall Street investors in the most recent quarter with a wider-than-expected loss.

As a result, Tesla's stock is taking a pummeling.

The reason behind the recent stress of Tesla's production schedule for the Model 3 falling behind is partly due to a key subcontractor did not deliver as expected.

Investors are unhappy with Tesla's missed targets which is evident in the falling share price.

However, it's not the first time Tesla has missed production estimates. Musk has a history of setting projections which the company is unable to meet and hence the slowdown in growth.

In a report to investors, Goldman Sachs' David Tamberrino wrote that annual growth should moderate to 5 per cent which is lower from an earlier estimate of 13 per cent.

With lack of car production, Tesla is facing difficulty in generating revenue. With zero test drives and no marketing, people are also unwilling to part with their money unless they see the differences between Model S and Model 3.

Morgan Stanley recently estimated that Tesla could burn through $3 billion in cash over the next three years. On the earnings call, Musk seemed open to the notion of diluting shareholders in the hopes of gowning the company at a faster pace, which is not something investors would like to hear from a company.

To solve production delays and motivate his employees, Musk recently camped at entire night on the rooftop of Gigafactory, Tesla's battery production facility in Nevada where he has been working day and night.

In Tesla’s darkest hour, Musk is out on the field alongside his employees to pull the company from the ‘manufacturing hell.'

For Tesla's fourth-quarter JP Morgan lowered Model 3 delivery estimate from 30000 to 15000 cars. Its analyst wonders whether difficulty in producing the Model 3 hints at lower profitability for the vehicle in the future.

In 2018 Musk plans to produce 500,000 vehicles while introducing a diverse mix of new products which seems to be ambitious at this point.