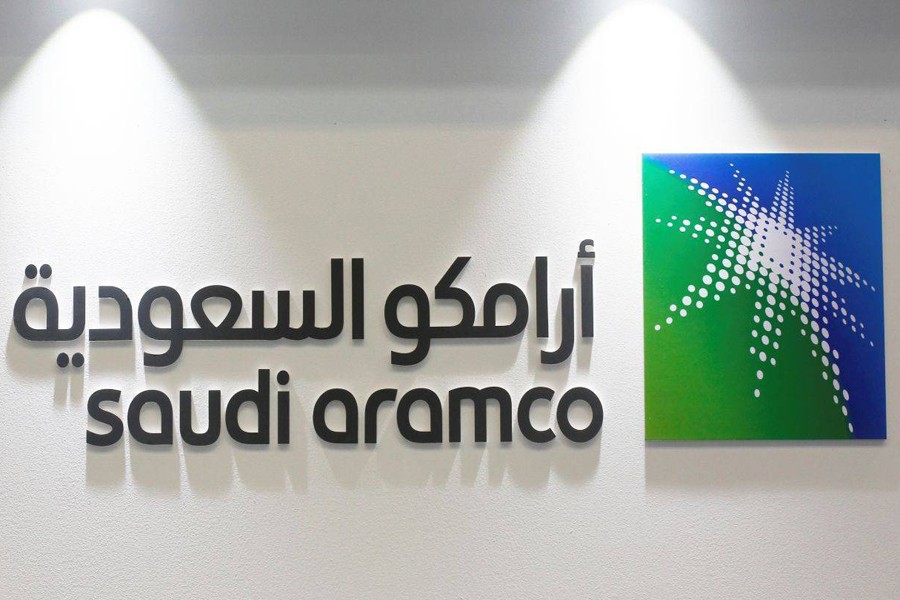 DUBAI, Nov 10 (Reuters): Saudi state oil giant Aramco will sell 0.5 per cent of its shares to individual retail investors and the government will have a lockup period of a year on further share sales after the initial public offering, its prospectus said on Saturday.

The more than 600-page prospectus did not include details of how much of the company would be floated in total or of any commitments from anchor investors.

Sources have said the company could sell 1 per cent -2 per cent  on the Saudi stock market in what could be the world’s largest listing.

Offering for the shares will begin on Nov. 17, the prospectus said.

Aramco fired the starting gun on the initial public offering (IPO) on Nov. 3 after a series of false starts. Crown Prince Mohammed bin Salman is seeking to raise billions of dollars to diversify the Saudi economy away from oil by investing in non-energy industries.

Among the risks highlighted in the prospectus were the potential for terrorist attacks and the potential for encountering antitrust legislation, as well as the right of the Saudi government to decide maximum crude output and direct Aramco to undertake projects outside its core business.

Aramco may also change its dividend policy without prior notice to its minority shareholders, it said. For a factbox on risk factors, click

Aramco’s oil facilities were targeted on Sept. 14 in unprecedented attacks that temporarily shut 5.7 million barrels per day (bpd) of output - more than 5% of global oil supply.

The prospectus said the government will have a “statutory lockup period” for disposing of any shares after the listing for six months, and a contractual lockup period for 12 months.

Asia shares flatline, wait for US and China to seal trade deal

Asian shares stumble after US air strikes in Iraq