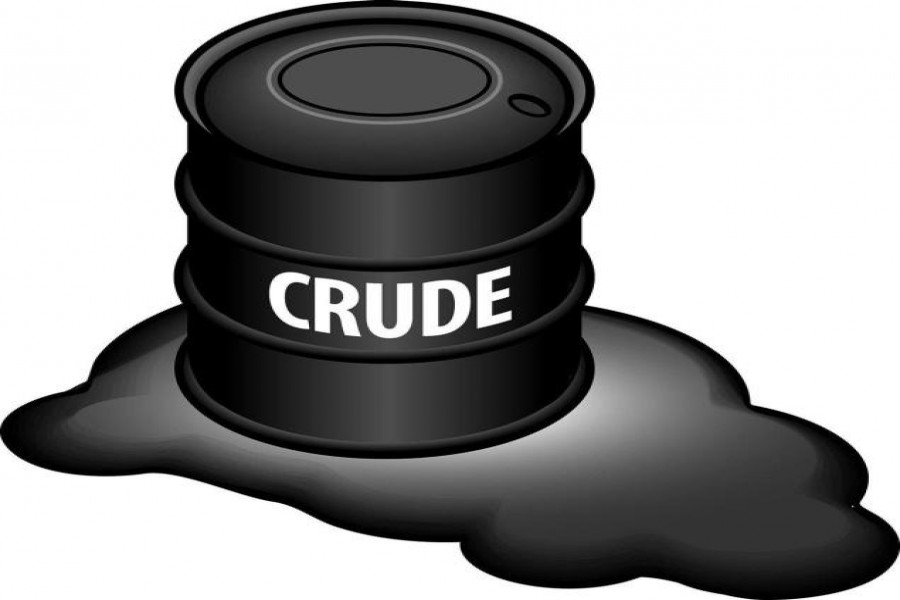 SEOUL, Oct 15 (Reuters): South Korea's imports of Iranian crude oil hit the highest level in six months in September amid Iran's push to regain its lost market share during years it was under sanctions over its nuclear programme.

The world's fifth-biggest crude importer shipped in 1.83 million tonnes of crude oil from Iran in September, or 446,148 barrels per day (bpd).

That is a 22.8 per cent increase from nearly 1.5 million tonnes a year ago, customs data showed on Sunday.

South Korea mainly buys an ultra-light oil from Iran, also known as condensate, but the data does not provide a breakdown of imports.

Iran has continued to expand its oil production since sanctions were lifted last year.

The Middle Eastern country aims to maintain its combined exports of crude and condensate at around 2.6 million bpd for the rest of the year, even though Tehran had cleared excess oil stored onshore and offshore in recent months and its domestic demand growth keeps a lid on outbound shipments, a senior official of National Iranian Oil Company (NOC) said last month.

Although South Korea's intake of Iranian oil in September grew on-year, the NOC notified its Asian buyers including South Korea that it could cut condensate exports in October due to maintenance at the South Pars gas field, according to industry sources.

Asia's fourth-largest economy's total crude imports in September were steady at around 12.3 million tonnes from the previous year, or 3.0 million bpd, the data showed.

In the first nine months of this year, Korea's crude oil imports rose 3.4 per cent to 110.51 million tonnes, or 2.97 million bpd, compared with 106.86 million tonnes during the same period a year earlier.