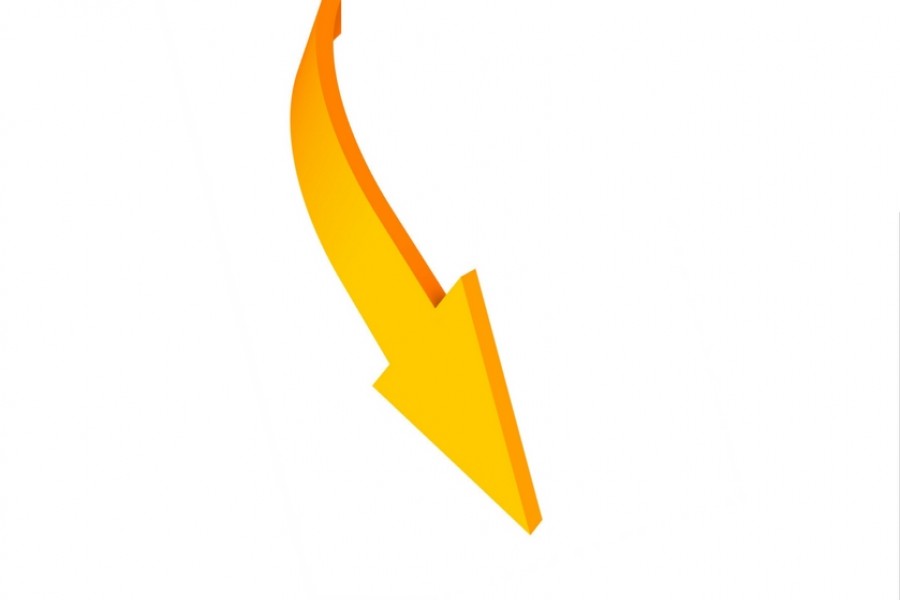 South Korean shares fell on Friday, as automakers led by market heavyweight Hyundai Motor dropped on worries its Chinese joint venture partner may pull out following the deployment of an anti-missile system that has angered Beijing.

South Korea's defence ministry confirmed on Wednesday that launchers of the US Terminal High Altitude Area Defence (THAAD) system would be installed to counter threats from the North, with China lodging a stern protest again on Thursday, reports Reuters.

China believes the system's radar could be used to look deeply into its territory and will upset the regional security balance.

Hyundai Motor's China plant with joint venture partner BAIC Motor Corp Ltd resumed production late on Thursday, following its suspension earlier in the week after a supplier refused to provide parts due to delays in payment - its second such incident in as many weeks.

"There were some media reporting that BAIC may terminate its partnership with Hyundai Motor as South Korea now has completed installing remaining four THAAD systems," said Lee Sang-Hyun, a stock analyst at IBK Securities.

"Since the company's sales in China have been doing quite well, investors seem to believe that the current situation will do take a toll on the company severely."

Tech shares however rose on expectations of robust earnings for the July-September period.

Shares of Samsung Electronics and SK Hynix rose nearly 2 per cent and 1.4 per cent, respectively.

The sub-index for electric and electronics stocks gained 1.3 per cent.

Offshore investors trimmed a net 36.1 billion won ($32 million) worth of KOSPI shares near mid-session, weighing on the index.