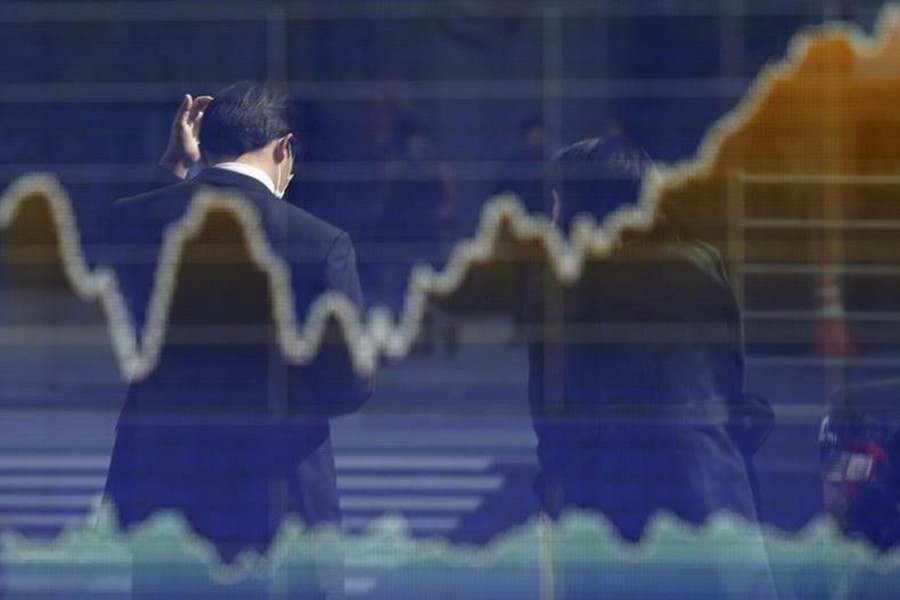 Kobe Steel Ltd dived 8.7 per cent after the Nikkei business daily reported that more than 30 companies outside Japan were found to have received products with falsified specifications.

For the week, the stock plunged 42 per cent.

The Nikkei gained 1.0 per cent to 21,155.18, the highest level since September 1996. For the week, the index rose 2.2 per cent. This was the fifth week of advances, the longest such streak since November.