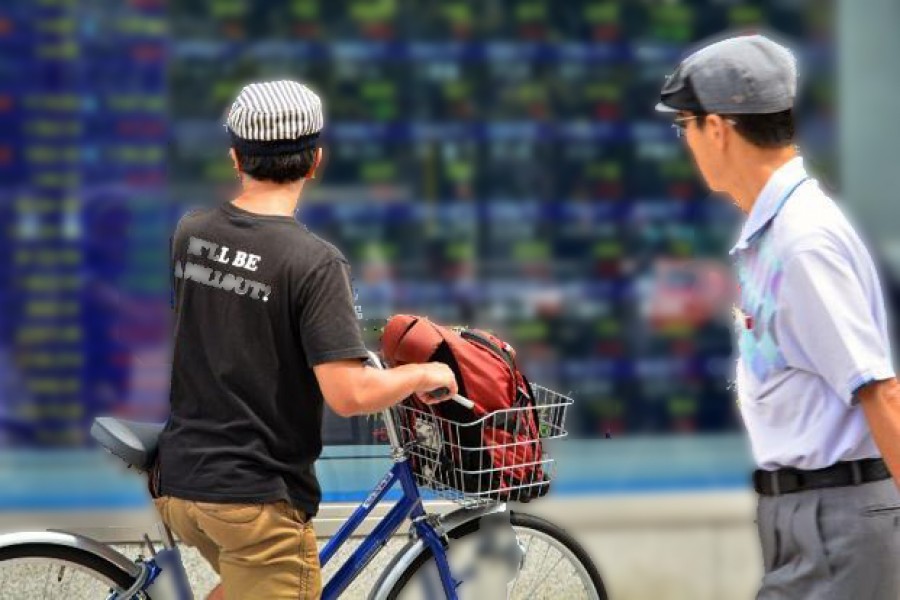 Japan’s Nikkei share index closed at its highest in 21 years on Wednesday, with gains mainly led by defensive shares, though exporters benefitted from solid global growth.

The Nikkei’s advance mirrored other major stock indexes notching record highs, thanks to healthy growth prospects for the major economies in North America, Europe and Asia.

Despite the Nikkei hitting a milestone, Wednesday’s turnover of 2.37 trillion yen on the Tokyo Stock Exchange’s main board was average.

Leading the gains on Wednesday were defensive shares, such as food companies and railway companies while cyclical shares underperformed.