Nikkei jumps to near 26-year high 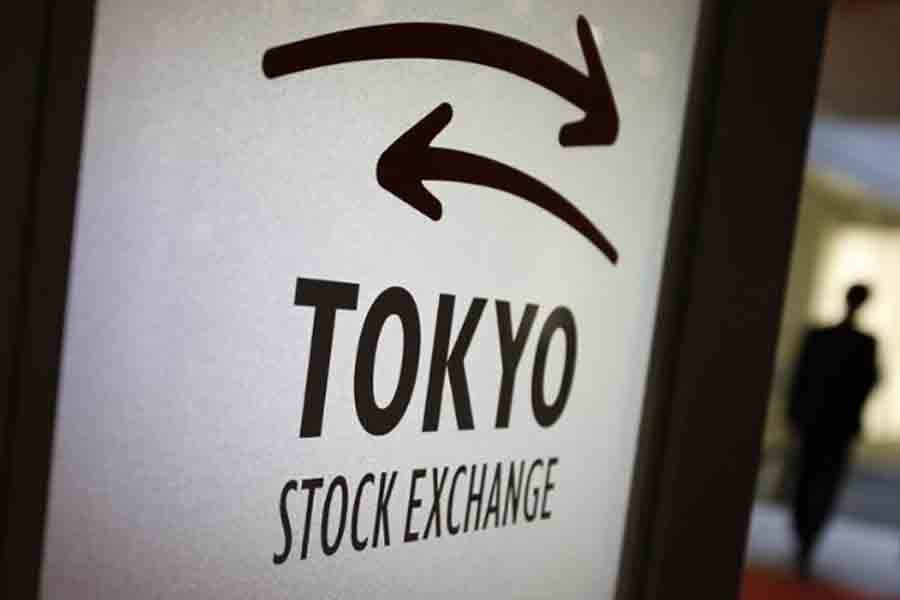 Japan’s Nikkei index jumped to a near 26-year-high on Tuesday morning, as foreign investors piled in on expectations of strong earnings from Japan Inc, while Wall Street’s strength underpinned sentiment.

The Nikkei share average opened lower but later gained as much as 1.0 per cent to 22,775.68 in morning trade, the highest level since January 1992, reports Reuters.

Traders said factory automation equipment makers such as Fanuc Corp and Keyence Corp have been snapped up on expectations of strong earnings, soaring 2.1 per cent and 2.9 per cent, respectively.

Inpex Corp jumped 3.6 per cent and Japan Petroleum Exploration Co soared 3.9 per cent after oil prices hit the highest since early July 2015 on Monday, before edging down during Asian trade on Tuesday.