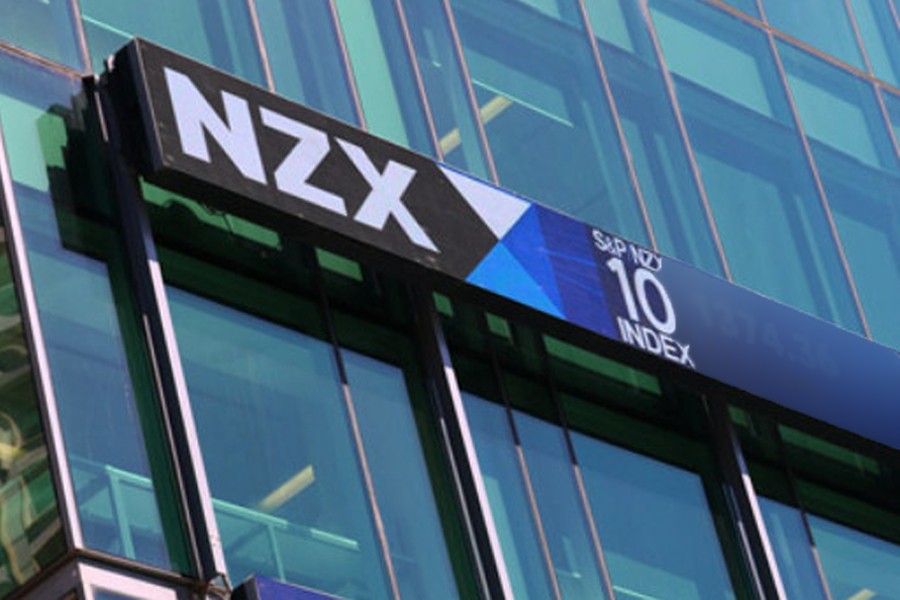 New Zealand shares were little changed on Wednesday, dragged by the drop of Fletcher Building Ltd.

The construction firm plunged to a three-month low after it said its 2018 financial year earnings would be hit by a NZ$160 million ($110.50 million) loss from its building unit.

A2 Milk Company made up for some of the losses on the index, climbing as much as 2.7 per cent to a record high.

Ardern also said on Tuesday that the nation’s new government plans to review and reform the Central Bank Act to possibly include employment, alongside inflation, as a target.

The government will strive to broaden the central bank’s focus to include greater management of the local dollar’s value against other currencies, Ardern added.