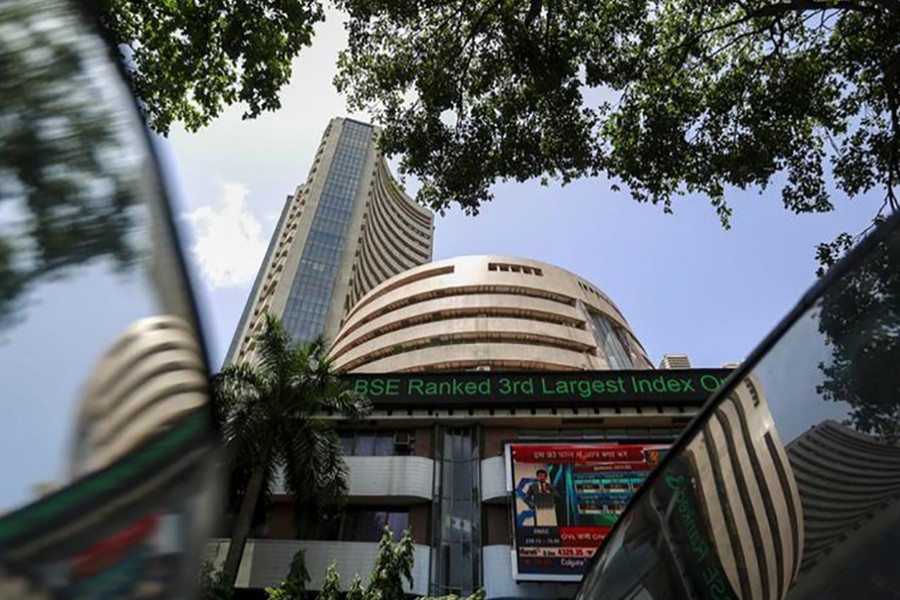 Indian shares traded flat on Thursday, faltering a bit after having touched record highs in the previous session as investors booked profits in recent outperformers such as State Bank of India.

Sentiment was further subdued as US and European stocks were knocked lower on Wednesday due to earnings concerns, reports Reuters.

Analysts said the outlook for markets would return to earnings, a day after indexes hit all-time highs after the government said it would inject $32.4 billion into state-owned lenders.

Yes Bank Ltd and Mangalore Chemicals and Fertilisers Ltd are among the companies scheduled to report results later in the day.

“In the short term, earnings will dictate the next move of the market and global sentiment,” said Neeraj Dewan, director, Quantum Securities.

Larsen & Toubro rose 2.0 per cent, advancing for a second day after the government on Tuesday announced plans to invest 6.92 trillion rupees ($106.82 billion) in five years to build roads in the country.