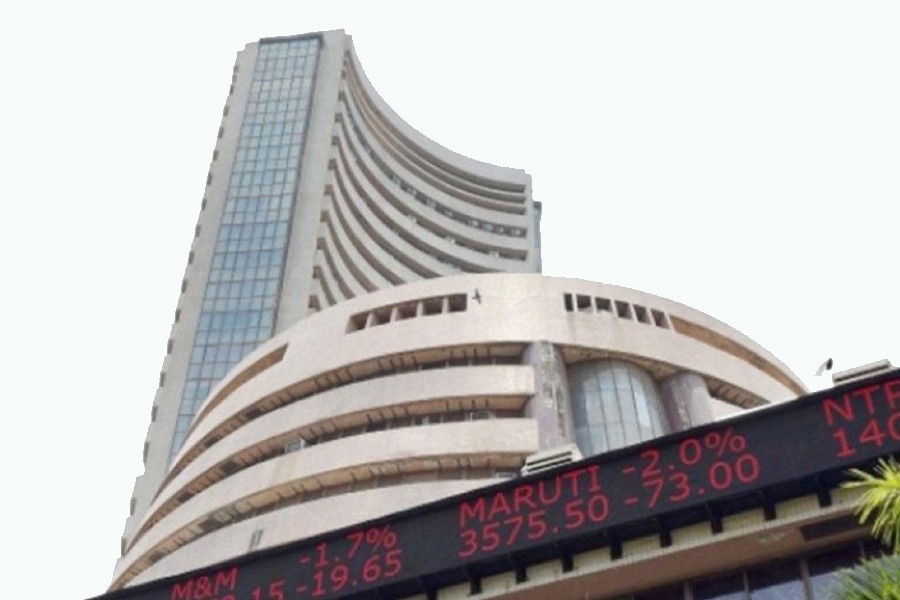 Indian shares were set for a fourth winning session on Wednesday as oil firms gained due to a tax cut on petrol and diesel, though caution lingered ahead of the outcome of the central bank’s policy meeting.

The Reserve Bank of India is widely expected to hold its policy repo rate at 6.00 per cent, despite a sharp slowdown in economic growth, after inflation surged to a five-month high, threatening its target.

Oil marketing companies such as Indian Oil Corp Ltd and Hindustan Petroleum Corp Ltd rose over 3.0 per cent each after the government cut excise duty on petrol and diesel by two rupees a litre.

Reliance Industries Ltd rose as much as 1.8 per cent.

Meanwhile, Natco Pharma Ltd surged as much as 20 per cent to hit its upper circuit limit after its US marketing partner Mylan NV got FDA approval for its generic multiple sclerosis treatment.