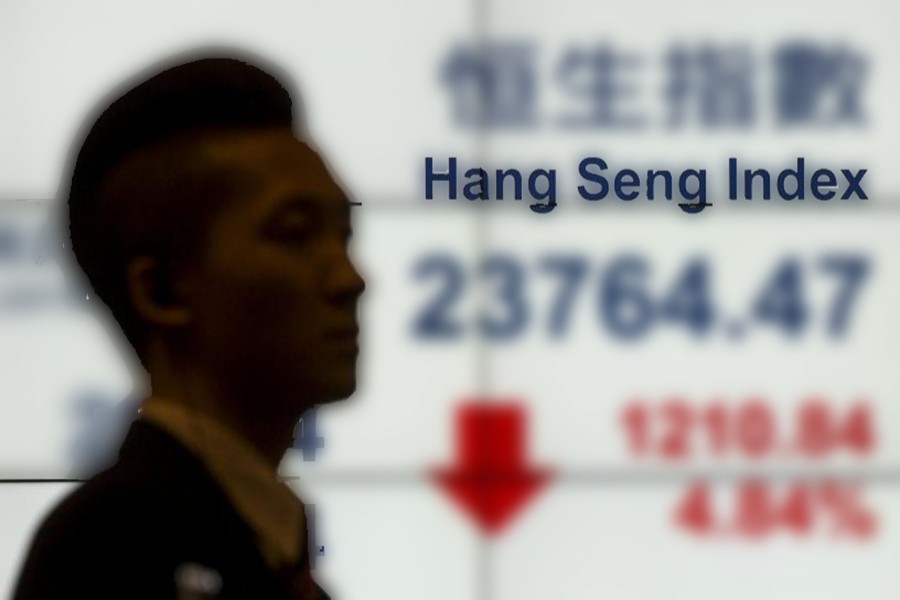 Hong Kong stocks ended the week on a firmer footing, after an encouraging slew of earnings from US tech giants buoyed Wall Street and the European Central Bank extended its stimulus.

But for the week, the Hang Seng dipped 0.2 per cent, while the HSCE rose 0.7 per cent, reports Reuters.

Sentiment on Friday was supported by the ECB’s policy guidance that was more dovish than the market had expected, as well as China’s robust September industrial profits.

The ECB said it would cut its bond purchases in half to 30 billion euros a month from January but would extend its asset purchases by nine months given low inflation.