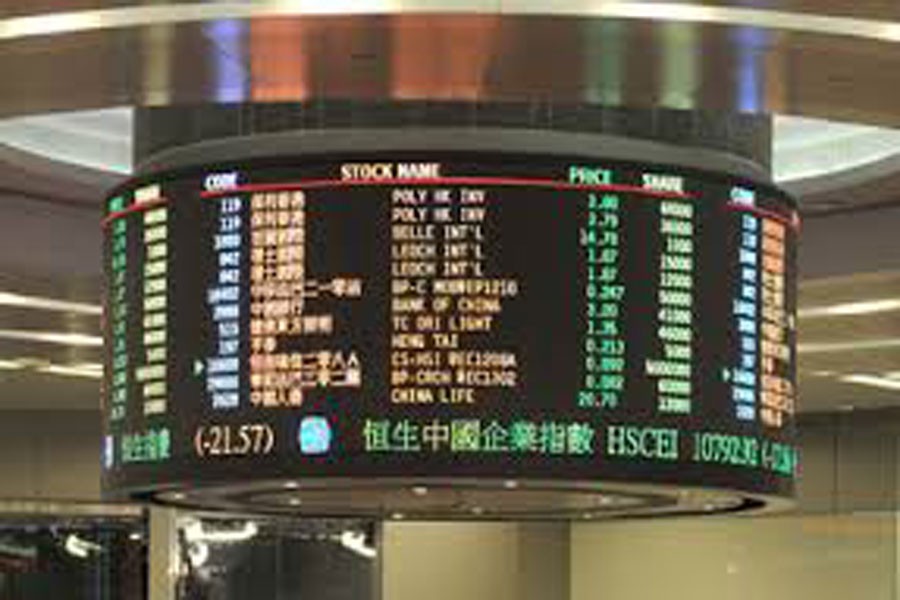 Hong Kong stocks ended higher at the weekend, but the benchmark index posted its first monthly loss this year, an indication the market’s upward momentum may be slowing amid worries over US monetary tightening and a China economic slowdown.

Investors will be keenly watching China’s upcoming Communist Party Congress, which starts on October 18, a once-every-five-years meeting where new leaders are appointed and the government’s key political and economic initiatives are laid out, though details are usually not announced until much later.

Investors will also be looking for any indication from upcoming data releases on whether China’s strong recovery that started late last year is running out steam. They also weigh the impact of U.S. Federal Reserve’s plan to shrink its balance sheet and raise interest rates later this year.

Stock performance in the property sector was mixed. Property and resources shares rose but the telecom sector dipped, according to Reuters.