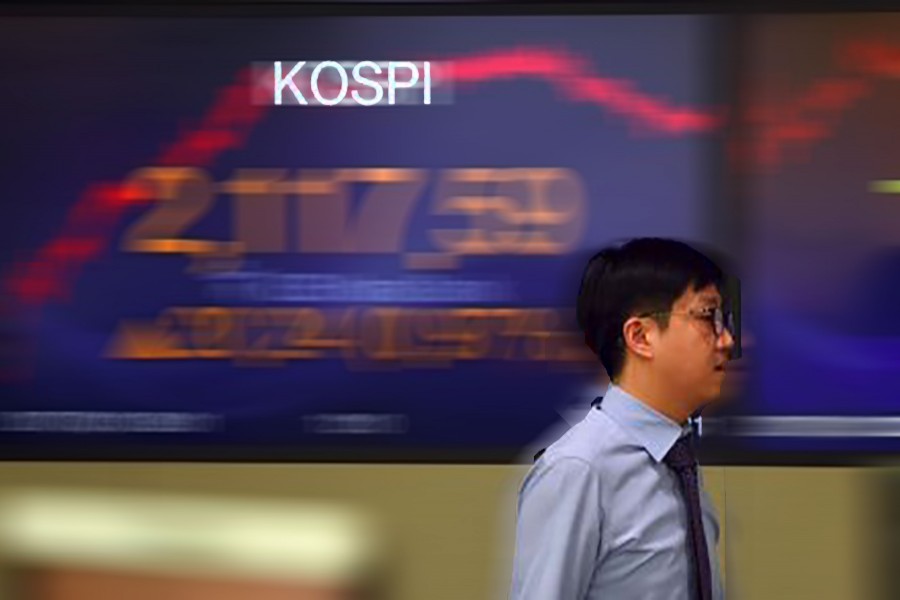 Foreign capital of $10.16 billion flowed into the South Korean stock and bond markets in 2019, up from an inflow of $8.25 billion in the previous year, according to the Bank of Korea (BOK).

Foreigners bought a net $8.16 billion of local bonds last year as the BOK cut its benchmark interest rate to a record low of 1.25 per cent in October, reports Xinhua.

The central bank lowered the policy rate from 1.75 per cent to 1.50 per cent in July. The lower bond yield leads to a higher bond price.

Foreign capital of $2.0 billion flowed into the domestic stock market.