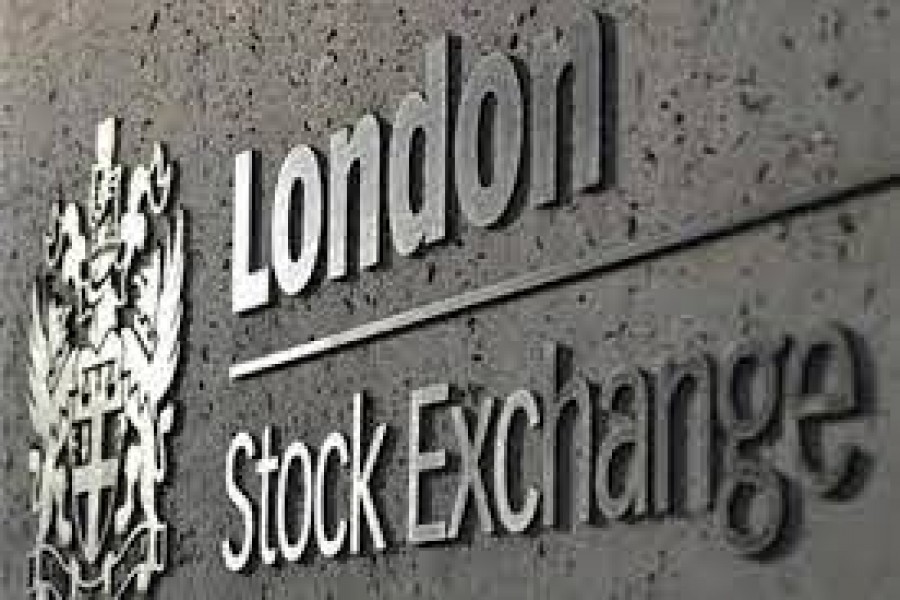 European equity funds received a net $4.84 billion in the period, while US and Asian equity funds faced outflows worth $0.93 billion and $0.15 billion, respectively, data from Refinitiv Lipper showed.

After ditching European stocks in March, investors have been pouring money into sectors such as energy and defence this month as they are poised to benefit from one of the deepest policy shifts in the region in decades.

Global money market funds attracted $4.63 billion worth of inflows, although the figure was 72 per cent lower than the previous week.