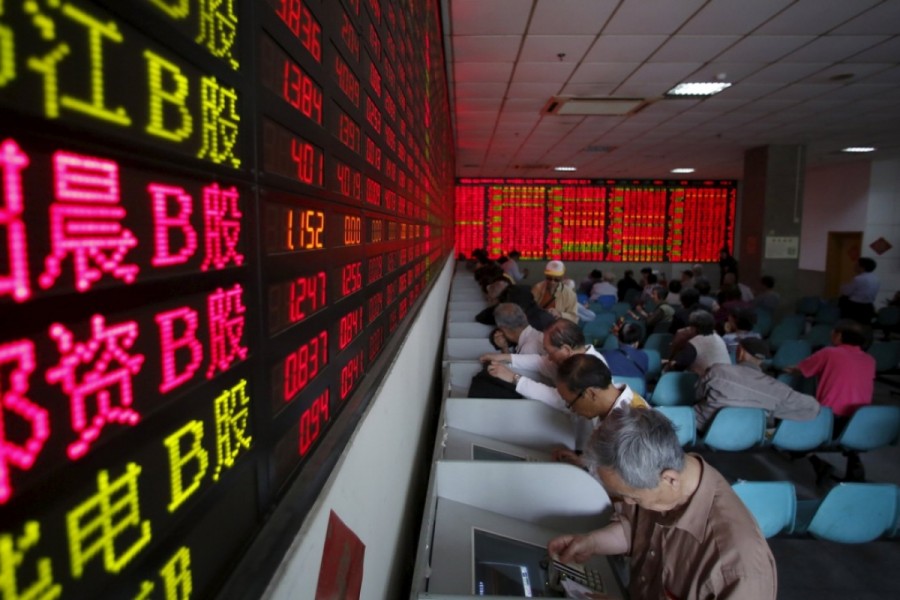 China's listed companies are happy with their performance in the third quarter of the year, with 54 per cent expecting positive or augmented financial results, the Securities Daily reported Wednesday.

As of Tuesday, 513 companies listed on the country's two stock exchanges had released Q3 performance estimates ahead of releasing their official Q3 financial reports before the end of October.

Some 140 companies, or 27 per cent of the total, expect marked net profit growth, while 43 loss-making firms forecast turnarounds.

He Nanye, a researcher with the Suning Institute of Finance, attributed the optimism to the country's tax cut, pro-growth policies and economic resilience, Xinhua reported.

"The firms' sound momentum is expected to continue in Q4, as China's economy maintains its steady growth," He said.

Chinese stocks closed higher Tuesday. The benchmark Shanghai Composite Index went up 0.29 per cent to close at 2,913.57 points, while the Shenzhen Component Index closed 0.30 per cent higher at 9,474.75 points.

The combined trading volume of stocks at the two exchanges expanded to 373 billion yuan (about 52.74 billion US dollars) from 352.5 billion yuan the previous trading day.

Asian stocks rise on vaccine hopes, eyes on US payrolls