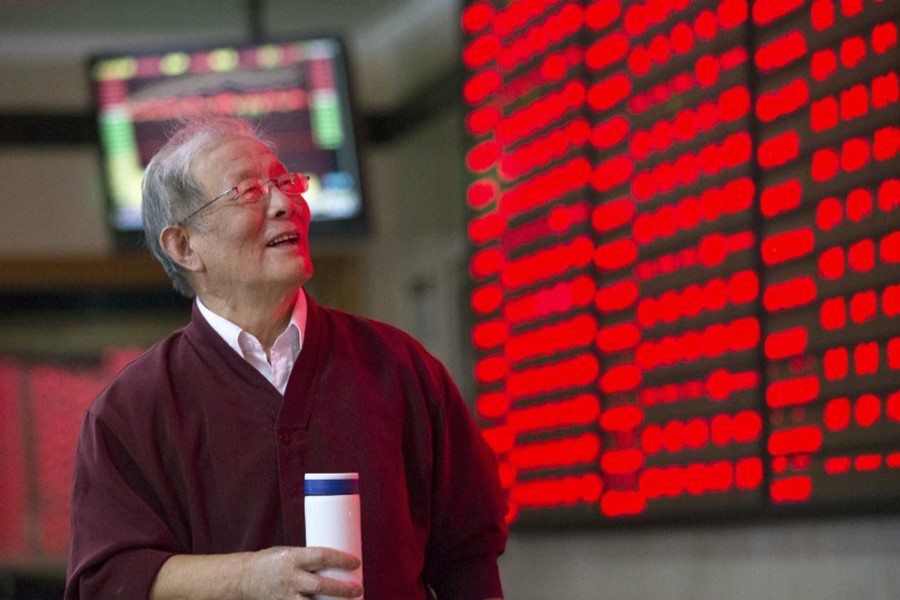 China stocks firmed on Wednesday, helped by a jump in defensive consumer staples such as big liquor producers, while resources shares curbed gains.

Sentiment remained largely positive although trade was thin, with Beijing expected to maintain stability in the financial markets ahead of a key party congress later this month.

Sector performance was mixed, with consumer and healthcare firms leading the advance, while materials sagged and banking stocks pared gains in the afternoon session.

Kweichow Moutai, China’s largest liquor maker by market value, climbed 1.0 per cent to a record high, helping the major consumer index gain more than 2.0 per cent to the highest since it was launched in 2005.

The large-cap firm has surged more than 60 per cent this year, as investors chased sector leaders with steady growth.

An index tracking major medical firms advanced to its highest since June 2015, having gained nearly 20 per cent so far this year.

But resources firms continued to languish on the weakness in commodities, with China Molybdenum dropping 3.5 per cent and dragging the material sector 0.8 per cent lower.