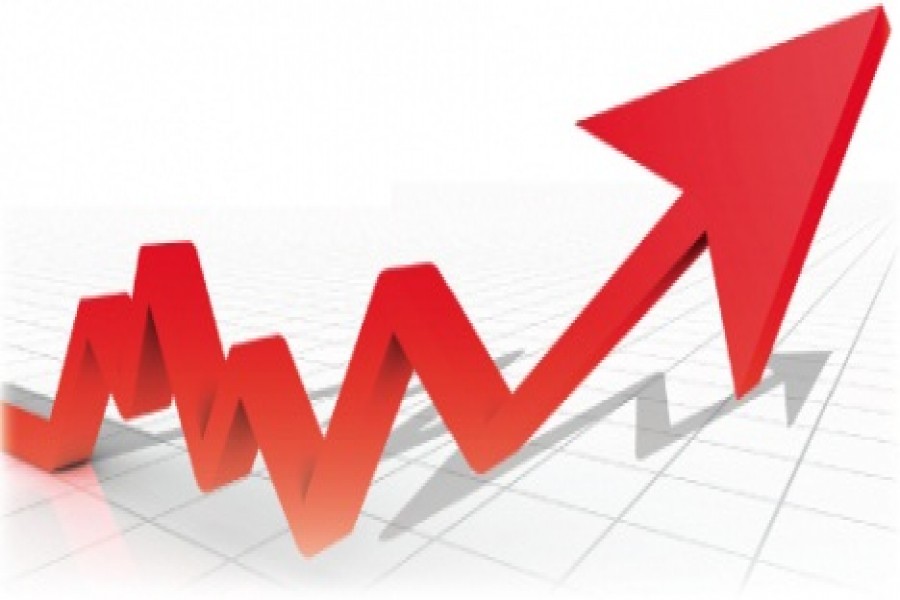 China stocks edged up on Friday, poised for a fourth straight week of gains, amid signs investors are pumping fresh money into a market buoyed by solid economic growth and a resurgent yuan.

With the yuan surging to a near 21-month high and taking centre stage again on Friday, investors who shrugged off China's August trade data pushed up sectors such as commodities, airlines and gold, betting they would benefit from the Chinese currency's bullishness, and dollar weakness, reports Reuters.

Investors largely ignored August trade data showing China's exports rose 5.5 per cent from a year earlier, which were in line with expectations but slower than July, while imports grew 13.3 per cent, beating market forecasts.

Meanwhile, data shows Chinese individuals are opening stock trading accounts at an accelerated pace, while foreign money inflow is also on the rise.