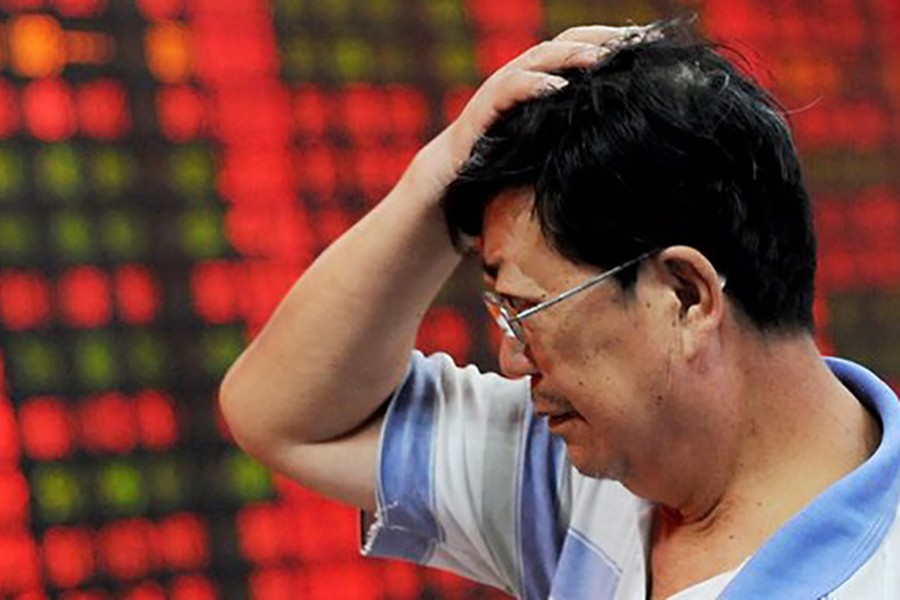 China stocks were calm on Thursday, with strength in defence shares offsetting a retreat in resources plays as investors await next week’s Communist Party congress.

Wu Kan, head of equity trading at Shanshan Finance, expected little market volatility before and during China’s 19th Communist Party Congress, which will open on Oct. 18.

China’s securities regulators have said maintaining market stability is a major political task during the period.

Meanwhile, investors combed through a flood of earnings reports from companies including Aier Eye Hospital, Liuzhou Iron & Steel and China Yangtze Power as they assess the health of China’s economy.