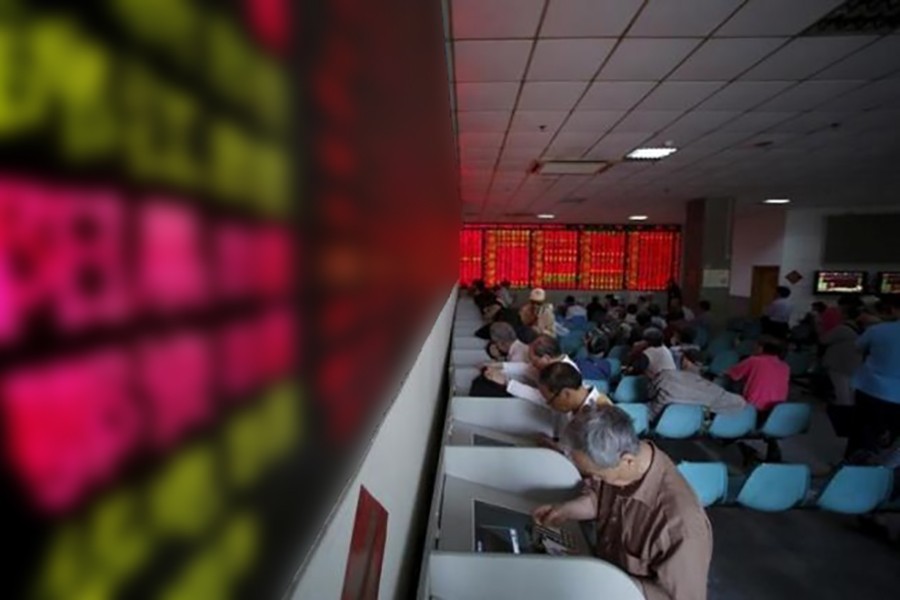 Giving a big boost to confidence, Kweichow Moutai , already the world’s most valuable liquor maker, reported a more than doubling in its third-quarter net profit.

Moutai shares leapt more than 6.0 per cent to a fresh peak, leading a 3.5 per cent jump in the consumer sector.