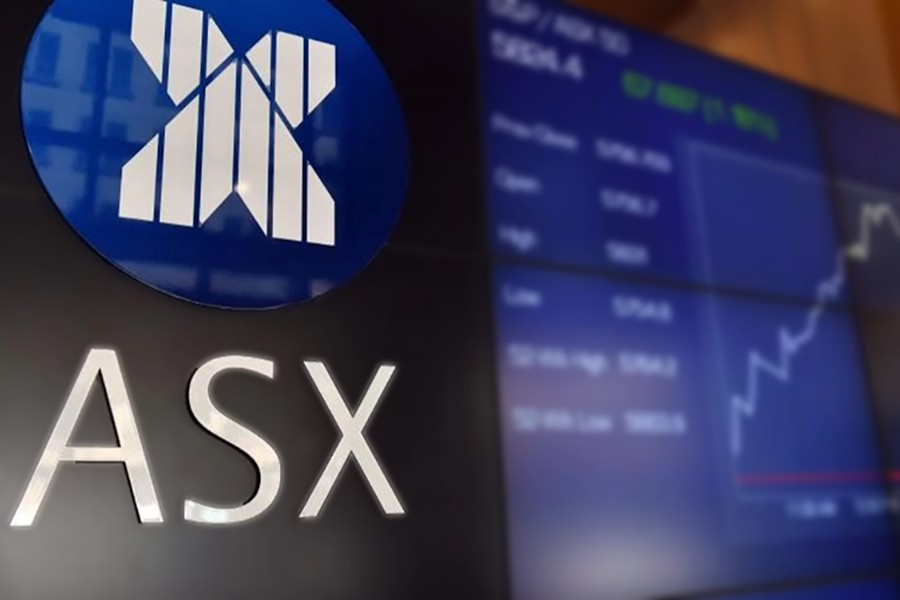 Australian shares pushed higher on Wednesday, led by miners, which rallied on robust metal prices, though a retreat of banking stocks’ early gains and a slide in conglomerate Wesfarmers Ltd capped gains.

Global miner BHP Billiton, which also has a large exposure to oil, rose as much as 1.5 per cent, while aluminium producer South32 Ltd climbed 3.2 per cent, both stocks touching one-week highs.

Brent oil rose 1.0 per cent on Tuesday after top exporter Saudi Arabia said it was determined to end a supply glut, while aluminum prices closed up 0.8 per cent.

Australian financials pared early gains but remained mostly in positive territory. The “Big Four” banks rose in the range of 0.6 per cent to 1.1 per cent, before retreating to trade largely flat.