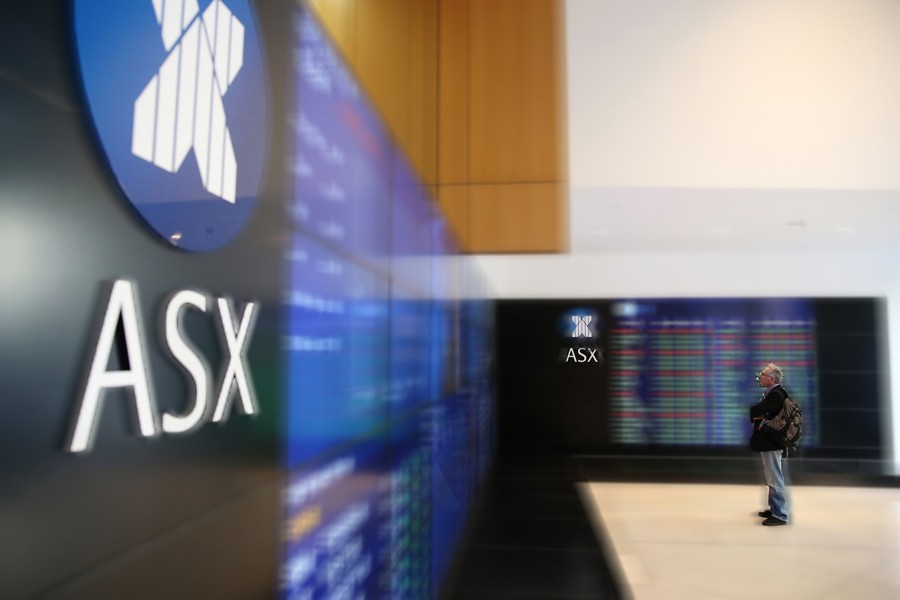 Australian shares ended lower on Wednesday as a decline in oil prices dented energy-related stocks, while a weaker local currency prompted some investors to trim their exposure to local assets.

Energy stocks fell more than 1.0 per cent as Brent crude futures dipped 0.7 per cent on fears that a rally which had lifted Brent to mid-2015 highs by late September had been overdone.

Caltex Australia and Beach Energy both closed more than 1.7 per cent lower.

The Australian dollar fell as much as 0.5 per cent, continuing its decline for a second session after the Reserve Bank of Australia (RBA) on Tuesday kept its benchmark rate at a historic low of 1.50 per cent.

Australia and New Zealand Banking Group dragged the index the most, falling 2.1 per cent to its lowest since Sept. 8.

Major miners Rio Tinto and BHP Billiton also closed in the red, ending the day 1.6 per cent and 0.6 per cent lower, respectively.

On the other hand, Commonwealth Bank of Australia drove most of the gains, ending up 0.3 per cent.

Across the Tasman Sea, New Zealand’s benchmark S&P/NZX 50 index rose 0.2 per cent or 16.27 points to finish the session at 7949.69, supported by consumer staples and utility stocks.

Dairy company A2 Milk, the biggest percentage gainer, lifted the index the most and ended the day up 5.1 per cent.

Meanwhile, home builder Fletcher Building Ltd was the biggest drag on the Kiwi benchmark index, falling as much as 2.4 per cent before recovering marginally to close down 1.1 per cent.