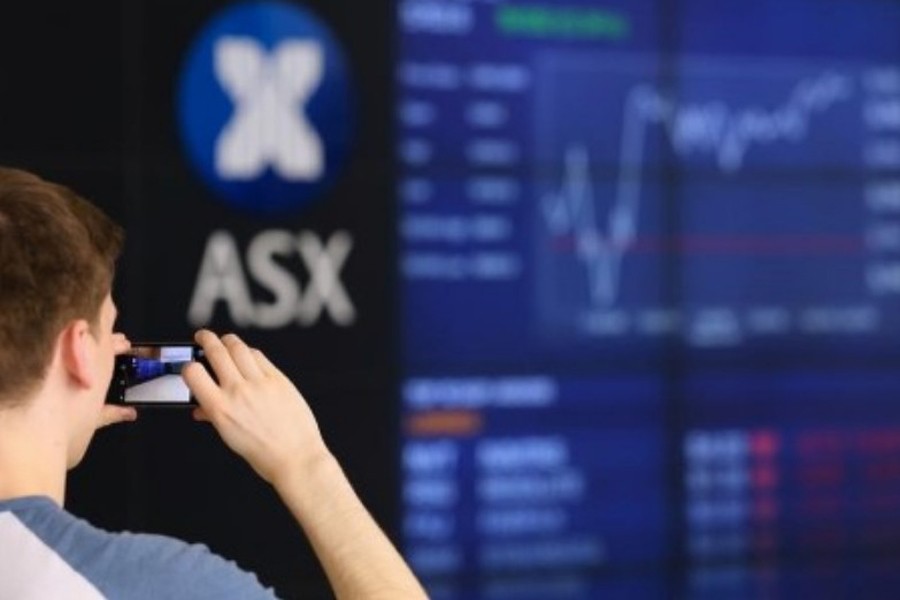 Australian shares edged up on Thursday, tracking Wall Street higher, with the gains fairly broad based, driven by material and consumer stocks.

The gain was thanks largely to a 10 per cent rebound in iron ore, Australia’s single biggest export earner.

Mining stocks, which had been under pressure in the previous session, drove gains with BHP Billiton and Rio Tinto adding 0.9 per cent and 1.8 per cent respectively.

The materials index was also boosted by gold stocks, with Newcrest mining gaining 1.3 per cent.

Laggards for the past three sessions, retailers Wesfarmers and Woolworths gained, up 0.7 per cent and 0.2 per cent respectively, shrugging off data that showed retail sales for August fell 0.6 per cent against the expected 0.3 per cent rise.

Financial and energy stocks were among the losers, with the “Big Four” banks each losing more than 0.4 per cent. The S&P 500 Financial (Sector) index ended 0.3 per cent lower in the previous session.