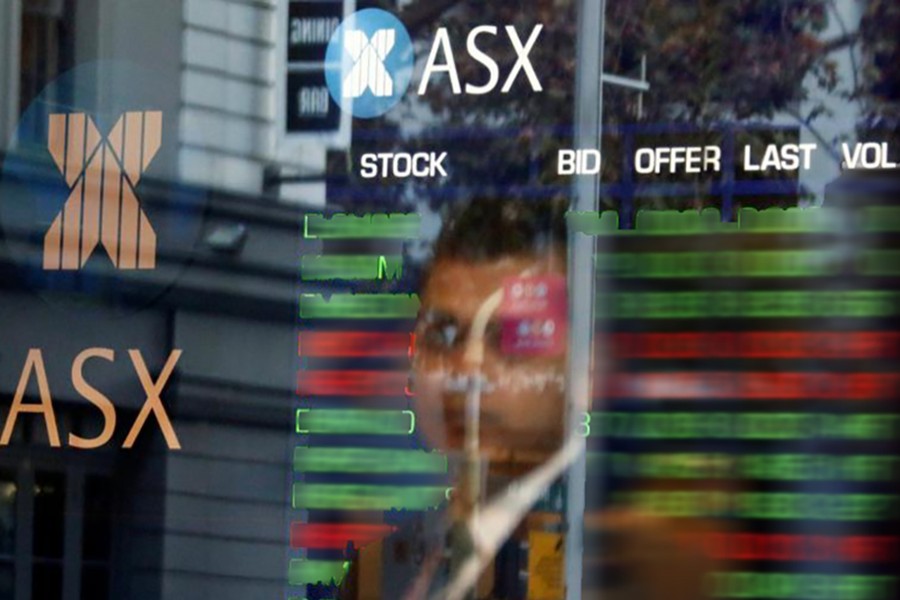 Australian shares were flat on Monday, as financial stocks offset gains in other sectors, after Westpac Banking Corp posted a weaker-than-expected net profit and flagged challenging conditions ahead.

Westpac Banking Corp reported a 3.0 per cent rise in annual cash profit, helped by its consumer and business lending arms and reduced costs on impaired assets, but narrowly missed forecasts.

Westpac’s shares slipped as much as 2.6 per cent after the results, the biggest intraday percentage fall in over 4 months, and its lowest price in nearly a month.

Other “Big Four” banks followed suit, falling in the range of 0.4 per cent and 0.6 per cent. The financial index fell to its lowest in three weeks.

Energy stocks were headed for a ninth straight day of gains, rising as much as 1.7 per cent.

Santos Ltd, which topped the energy index, rose to its highest in 14-months. Oil Search Ltd, Woodside Petroleum Ltd and Beach Energy Ltd added between 1.9 per cent and 2.5 per cent.