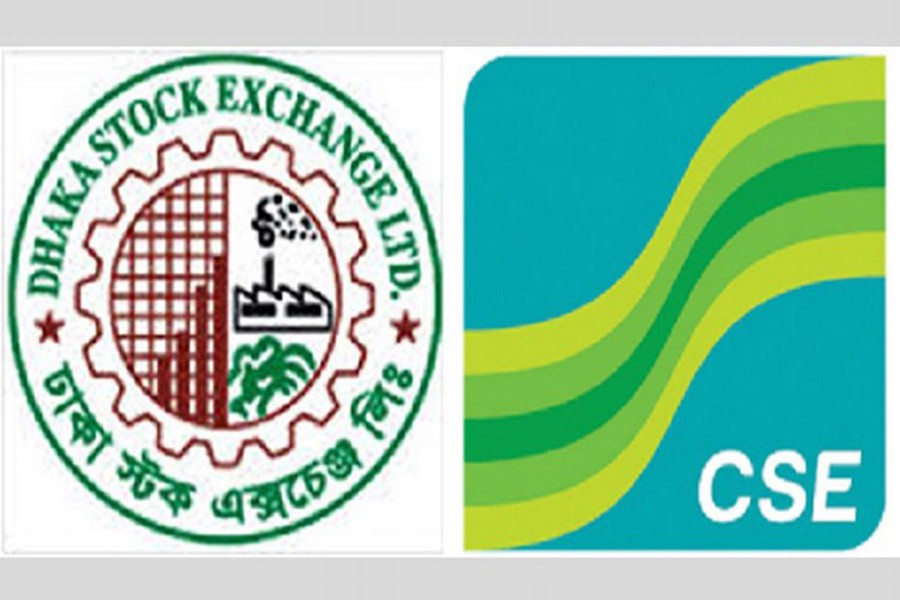 Trading and official activities on the bourses remained closed from September 1 to September 3 on the occasion of the Eid-ul-Azha, including weekly holidays, the second biggest religious festival of the Muslims.

Meanwhile, Dhaka Stock Exchange (DSE) performed well on August 31, the last trading session before Eid holidays, taking the core index of the prime bourse to record high above 6,000-mark since its inception.

DSEX, the prime index of the Dhaka Stock Exchange (DSE), which replaced the DGEN in four-and-a-half-year back, went up by 32.48 points or 0.54 per cent to settle at 6,006 points on August 31, the last trading session before Eid vacation.

The total turnover on the DSE stood at Tk 8.53 billion on that day, which was 6.10 per cent higher than the previous day's Tk 8.04 billion.

Gainers beat losers 108 to 102, with 35 issues remaining unchanged on the port city bourse that traded 25.63 million shares and mutual fund units, generating a turnover of Tk 642 million on that day.