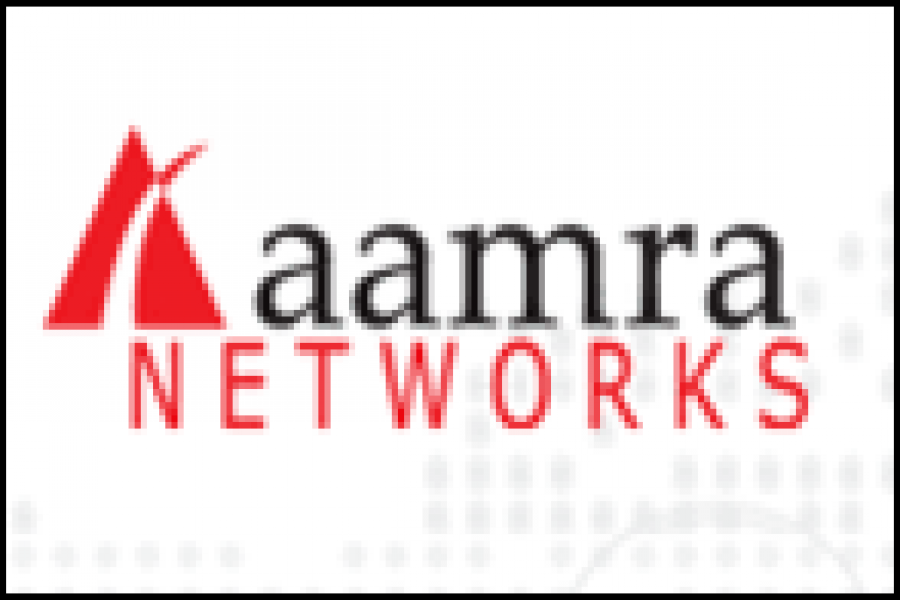 The initial public offering (IPO) lottery of Aamra Networks will be held on September 7 to allocate 6.02 million ordinary shares among the successful general applicants, officials said.

The lottery programme will be held at 10:30am at the Institution of Engineers, Bangladesh (IEB) in Dhaka.

Aamra Networks, which received regulatory approval for going public from the Bangladesh Securities and Exchange Commission (BSEC) on June 13, raised a capital worth Tk 562.50 million under book building method.

The IPO subscription of the company was open to resident and non-resident Bangladeshis during the period of August 6 to August 16.

As per the revised book building method, the cut-off price of each 10 taka share of the company was fixed at Tk 39 through electronic bidding. Some 60 per cent or above 9.01 million shares of the company’s total shares has already been issued to the eligible institutional investors (EIs) at cut-off price of Tk 39.

The Aamra Networks will use the IPO fund for repayment of bank loans, business expansion, setting-up data centre and Wi-Fi Hotspot along with bearing IPO expenses.

As per the financial statement for the year ended on December 31, 2015, Aamra Networks reported net asset value (NAV) per share of Tk 21.98. The company also reported earnings per share (EPS) of Tk 2.52 calculated based on weighted average of last five years.

After listing, Aamra Networks will be the 8th listed company in the IT sector category on the DSE.