US stays top of FIFA women's rankings; England up to number 4 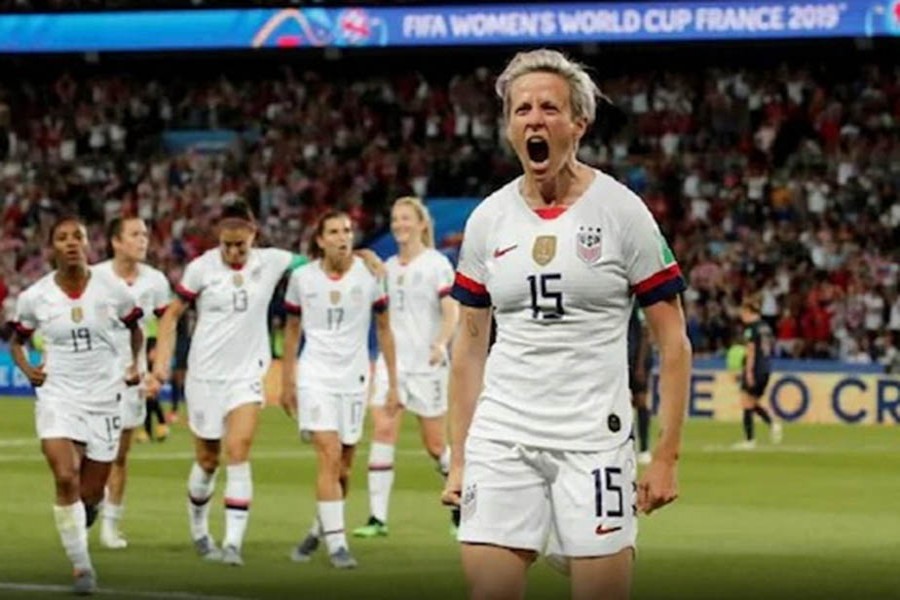 The US won its regional championship for the third straight time in July and leads number 2 Germany, which rose three places despite losing the Euro 2022 final on Sunday.

Sweden, the 2020 Olympics silver medallist, drops one place to number 3 after being beaten by England in the semifinals at Euro 2022.

New African champion South Africa jumped four places to number 54 in the rankings which now include a record 185 of the 211 FIFA member federations.

Losing to Zimbabwe is a reality check, but who cares?

PSG or City - who got the better squad?

Benzema, Courtois, De Bruyne up for UEFA Player of the Year award

Why Afif should bat up the order