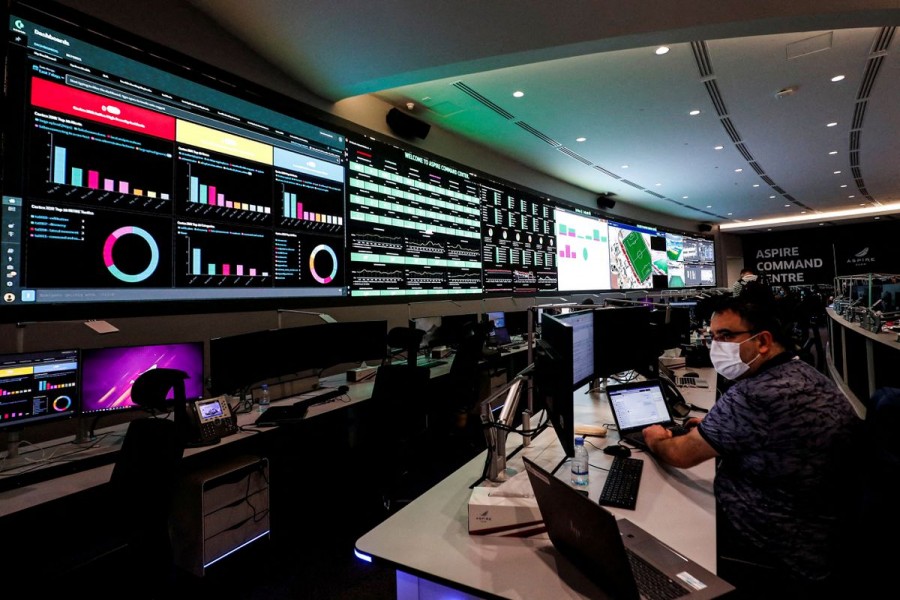 Turkey will send 3,250 security officers to Qatar for the 2022 World Cup, Interior Minister Suleyman Soylu said on Tuesday, adding Ankara had also trained Qatari personnel ahead of the competition.

Speaking at an event in the southern resort town of Antalya, Soylu said 3,000 riot police and other personnel will be deployed during the event, as well as 100 members of a special forces unit, 50 bomb-detection dogs and their operators, 50 bomb experts and other staff, reports Reuters.

“A total of 3,250 of our personnel will work temporarily in Qatar in November and December of 2022 for 45 days for the World Cup,” Soylu said. “At this event, which over a million fans from across the world are expected to attend, our personnel will ensure security,” he said.

Soylu added that Turkey had also trained 677 Qatari security personnel in 38 different areas, without elaborating. He also did not specify what would be the share of the Turkish deployment in the event’s overall security staff.

Turkey and Qatar have strengthened ties in recent years, with Ankara backing Doha in its dispute with other Gulf states and the two countries frequently cooperating on commercial and economic issues.

Qatar has faced great international scrutiny over the treatment of blue collar workers ever since it won the rights in 2010 to host the first World Cup in the Middle East.

The tournament will be held from Nov 21 to Dec 18.

Liverpool under pressure as they eye Champions League revenge against Real

What Mbappe's rejection could mean for Real Madrid?