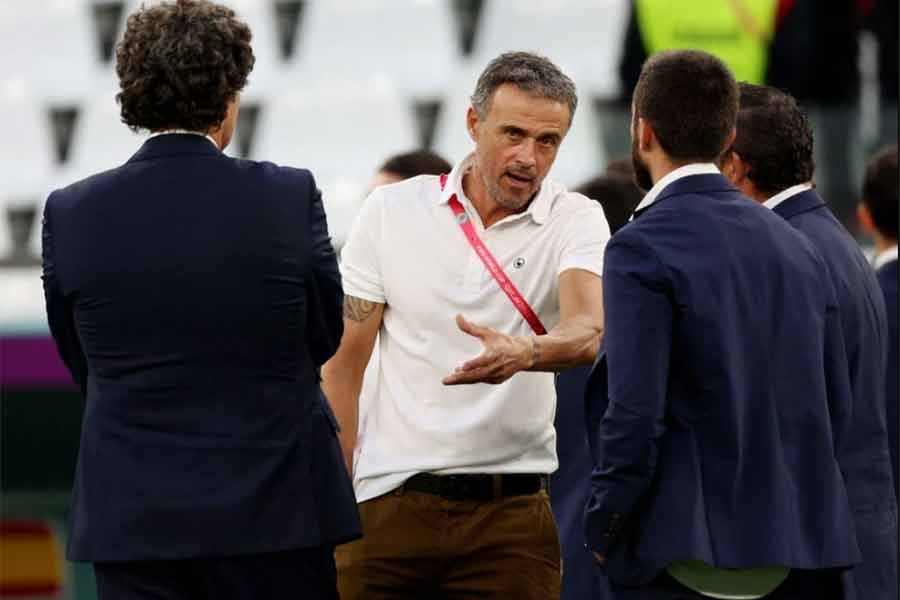 Spain coach Luis Enrique made a surprise change in his team to face Morocco in the World Cup last 16 on Tuesday, starting midfielder Marcos Llorente at right back in place of the injured Cezar Azpilicueta.

That was the only switch from Spain's normal first-choice starting 11, the one Luis Enrique used in the 7-0 win over Costa Rica in their opening group match in Qatar, according to Reuters.

The 33-year-old Azpilicueta did not recover from a thigh injury suffered in Spain's last game against Japan, and Luis Enrique opted for Llorente ahead of Dani Carvajal.

Winger Marco Asensio will play as a centre forward, with Ferran Torres and Dani Olmo in support.