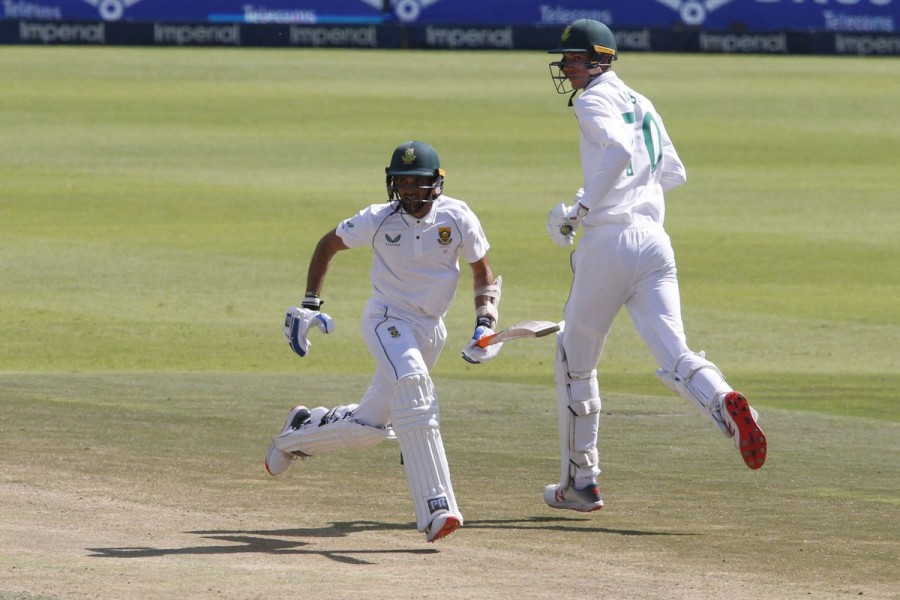 South Africa captain Temba Bavuma said they are mulling over whether to select a specialist batsman or all-rounder at number six for the opening one-day international against India on Wednesday.

South Africa’s form in the 50-over format has been patchy, but as they build towards the 2023 World Cup in India they are looking to nail down their combinations.

They have used Andile Phehlukwayo or Wiaan Mulder at six in the batting line-up recently, including the 2-1 series loss in Sri Lanka in September, reports Reuters.

"As a captain you want as many resources as you can," Bavuma told reporters on Tuesday. "You have to accept that probably one bowler on the day won’t hits his straps.

"I would like to have as many options as I can, taking into account the balance of the team."

That may be even more important after Cricket South Africa announced on Tuesday that leading fast bowler Kagiso Rabada would be rested for the series to keep him fresh for two tests in New Zealand next month. No replacement has been named.

Wicketkeeper Quinton de Kock has returned to bolster the squad after his retirement from test cricket at the age of 29 last month to focus on his white-ball game.

"It is good to see Quinny again, we obviously missed him in the test team," Bavuma said. "But he has made his decision and we respect that. Knowing Quinny, he will have a point to prove."

Bavuma believes the side can take momentum into the ODIs from the surprise 2-1 test series win over the Indians.

"It is a different format that involves a different skillset, but from a momentum and confidence point of view, we will be leaning on that to help inspire the other new guys to get us through the challenges and pressure we will be facing in the next three games," he said.

The first two matches of the ODI series will be played at Boland Park on Wednesday and Friday, before the final game in Cape Town on Sunday.

Liverpool under pressure as they eye Champions League revenge against Real

What Mbappe's rejection could mean for Real Madrid?