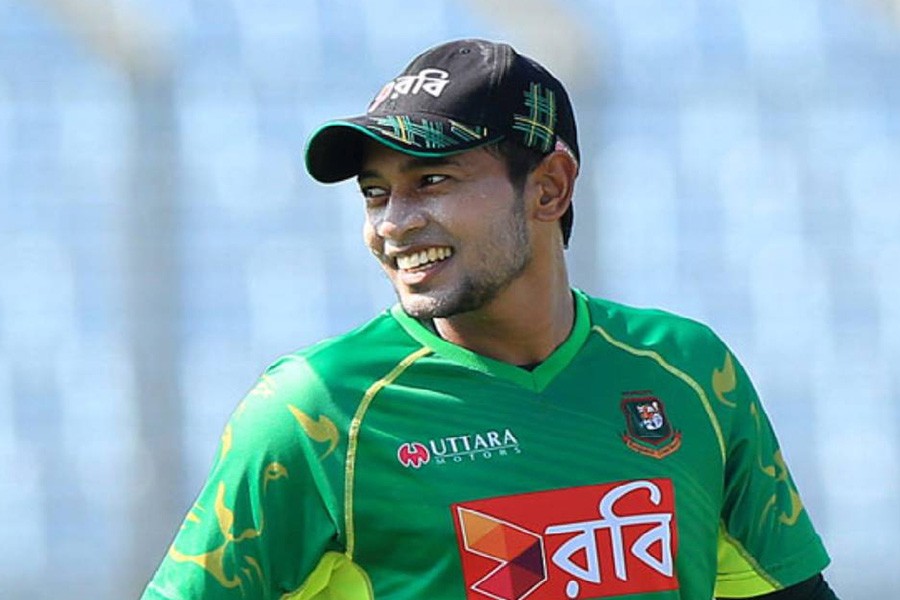 The Bangladesh Cricket Board (BCB) said the cricketer is on leave to perform hajj, reports UNB.

The development put Bangladesh team management into further trouble as they will now have to rethink the batting order.

"Mushfiqur had applied for a leave a month ago to perform hajj. We have accepted it," Jalal Yunus, chairman of the cricket operation of BCB, told the media.

Earlier, allrounder Mehidy Hasan Miraz was ruled out from the ongoing series against Sri Lanka due to a finger injury.

Right-arm pacer Taskin Ahmed was also out of the team due to an injury. Both of them are uncertain for the West Indies tour.

Along with them, left-arm pacer Shoriful Islam and right-arm spinner Nayeem Hasan have also sustained blows during the first Test against Sri Lanka in Chattogram. While Shoriful is doubtful for West Indies Tests, Nayeem has already been ruled out from this series.

The second Test of the two-match against Sri Lanka will commence on May 23 in Dhaka.

Bangladesh team is scheduled to leave for the West Indies on June 5. They will play a two-match Test, three-match ODIs and three-match T20Is against the hosts.