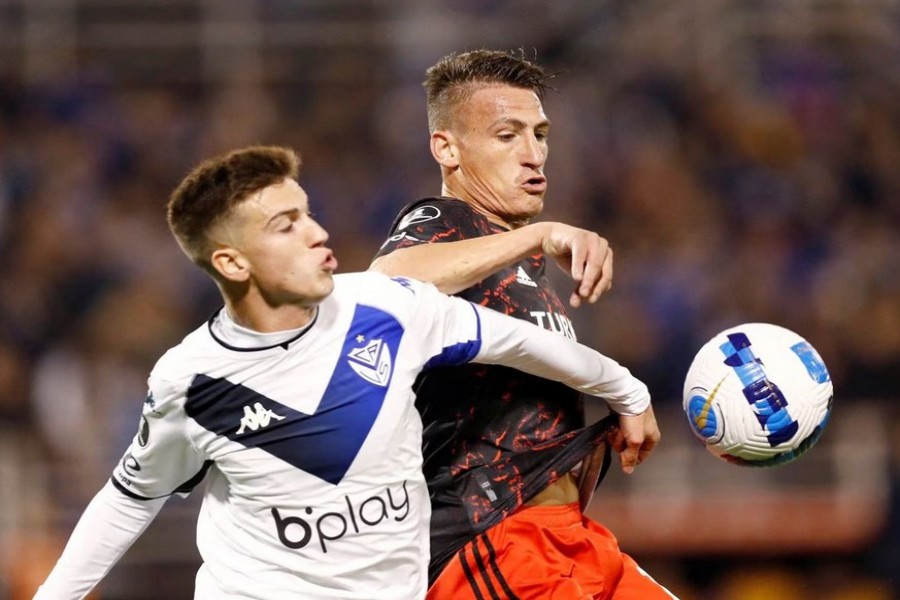 Manchester City have signed Argentine midfielder Maximo Perrone from Velez Sarsfield on a contract until 2028, the Premier League club said on Monday.

The 20-year-old scored three times and provided two assists after making his debut with the Buenos Aires-based team in March.

Perrone is currently playing in the Under-20 South American championship and at City will join compatriot and World Cup winner Julian Alvarez, who arrived in Manchester last year.

City are second in the Premier League, five points behind Arsenal, having played a game more than the London side, who they play in the FA Cup fourth round on Friday.