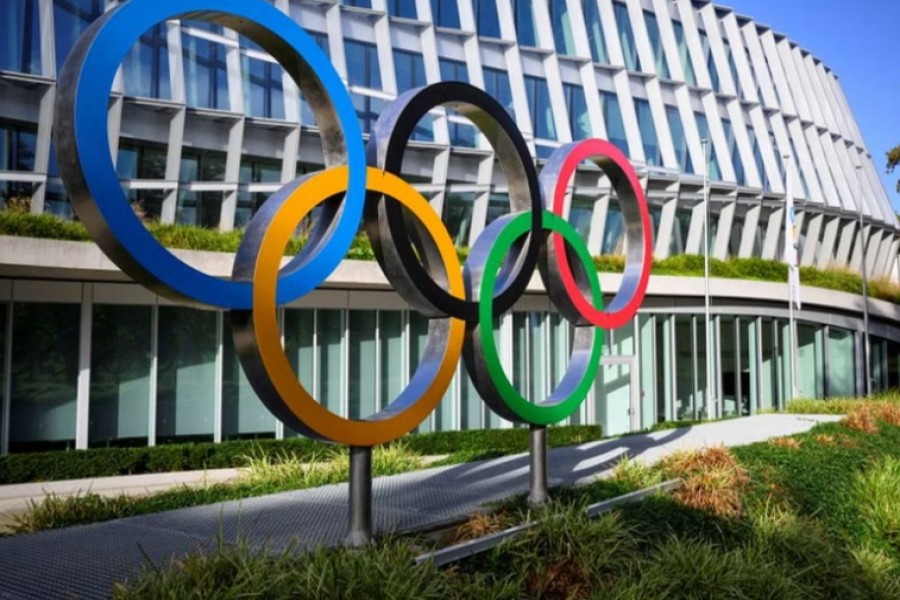 The International Olympic Committee (IOC) warned Afghanistan's Taliban rulers on Tuesday that allowing women and young girls safe access to sports was a condition for the country's representation at the 2024 Paris Games.

Female sport in Afghanistan has been crushed since the Taliban took over from a Western-backed government in August 2021.

The IOC executive board expressed "serious concern" and "strongly condemned" restrictions on women after a meeting in Lausanne where it received a full report on the Olympic and sports movement in Afghanistan.

It did not set any deadline, however, reports Reuters.

"The specific modalities for the participation of the Afghan NOC delegation and team in the Olympic Games Paris 2024...will depend on the progress made in relation to the fundamental issue of safe access to sport for women and young girls in the country," it said.

Teams representing Afghanistan must include female athletes living in Afghanistan as well as abroad, the board said, and women should be represented in governing bodies and administration.

Human Rights Watch called on Monday for the IOC to suspend Afghanistan until women and girls could again play sport in the country.

"The IOC should not take a day longer to remove the Taliban from the Olympic movement, strip their status, and halt the funding the IOC provides," said Minky Worden, HRW's director of global initiatives.

The IOC said direct support will continue to be provided to Afghan athletes, where possible, to help them prepare for the Olympics.