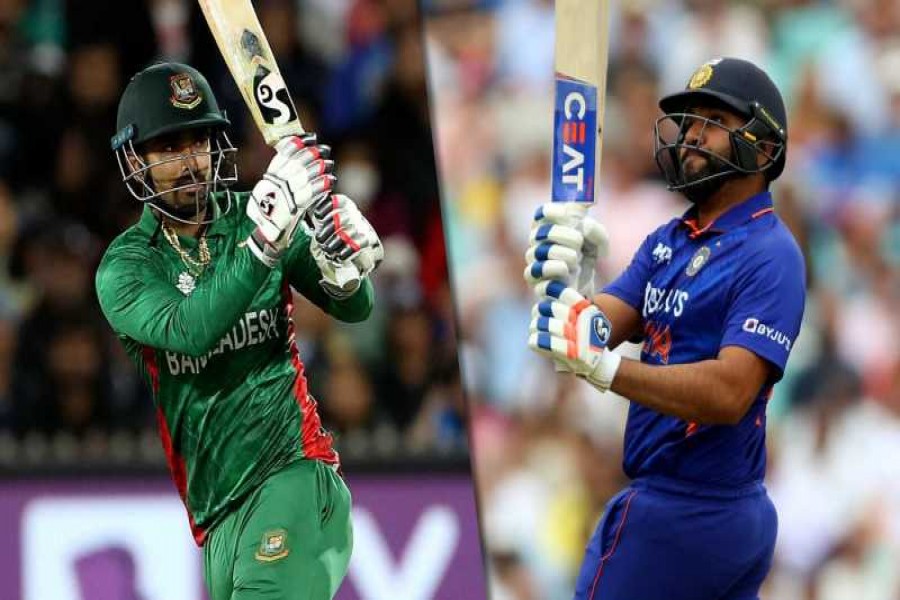 Bangladesh have won the toss and opted to bat first in the second ODI of the three-match series against India on Wednesday at Sher-e-Bangla National Cricket Stadium.

Bangladesh won the first match of the series, riding on a Herculean effort from Mehidy Hasan Miraz in the 10th wicket stand shared with Mustafizur Rahman, reports UNB.

Bangladesh bolstered their playing XI by adding Nasum Ahmed as a replacement for Hasan Mahmud, while India made two changes, introducing Umran Malik and Axar Patel in place of Shahbaz Ahmed and Kuldeep Sen.

And, India will surely give their all to make a return to the series.