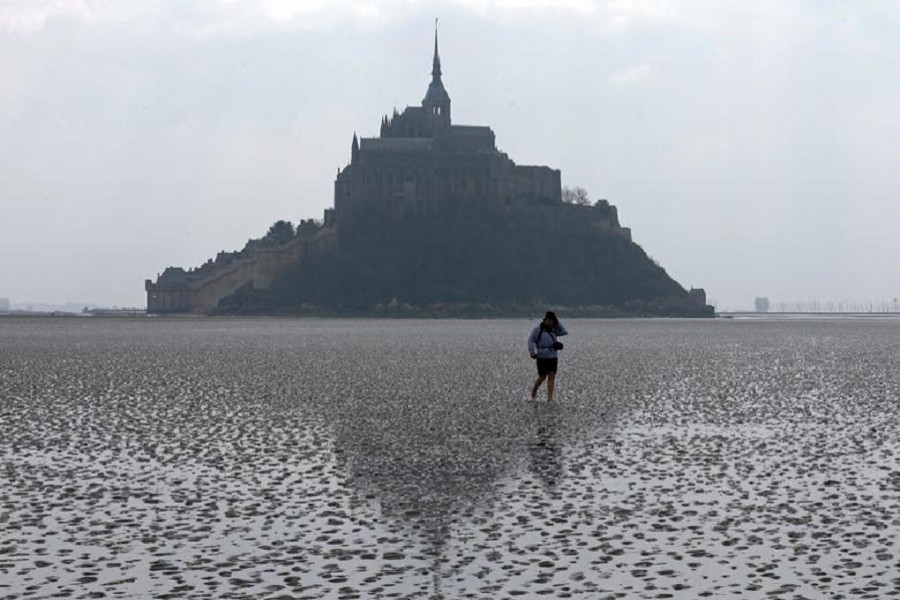 The pandemic has disrupted conservation work and funding, with potential repercussions for years to come, according to conservation groups.

But we can seize the opportunity to push for stronger action to protect the natural world, say Dr Diogo Veríssimo and Dr Nisha Owen from campaign group On The Edge Conservation.

The pandemic struck in what was meant to be a landmark year for biodiversity.

New goals for protecting the natural world are due to be agreed in October.

While lockdown has been linked to a number of positive environmental changes, including wildlife reclaiming urban spaces, we know very little about how large areas of the world that host vast quantities of biodiversity have been faring, said Dr Owen.

"There's reports coming in of illegal activities happening on the ground that are not being patrolled for or monitored or counted because of the effects of coronavirus lockdown or reduced staff or reduced funds," she said.

"We're not going to know the scale of what that impact may have been on wildlife and biodiversity until we're able to systematically assess that, and that's probably not going to be until we come out of lockdown."

Loss of funding for conservation work is a growing concern, particularly for lesser-known endangered species, such as pangolins, which already receive a "smaller slice of the cake".

"It is not just the case that organisations in far flung places are feeling difficulties," said Dr Veríssimo, who is also a scientist at the University of Oxford.

"It is also right here in the UK where environmental charities are being gravely affected by all the changes that Covid-19 is producing."

The Wildlife and Countryside Link, a coalition of more than 50 environment and wildlife groups in England, recently warned in a report that UK environment charities are facing a dramatic loss of income, which will have an impact on their ability to care for our land, protect wildlife and tackle climate change and nature's decline for years to come.

It comes in what was set to be a "Super Year for Biodiversity", as coined by the UN, culminating in a global biodiversity conference in October, where new goals for tackling biodiversity over the next decade were due to be drawn up.

Though the timetable has changed, this is a key opportunity for world leaders to set strong goals and highlight that biodiversity is integral to human health and well-being, and the planet that we live on, said Dr Owen.

Dr Veríssimo added: "This pandemic had its biological source in a wild animal. It's about our relationship with nature, and how we have now put animals in contexts and situations where these types of diseases are more likely to not only cross species within wildlife but also cross to humans."