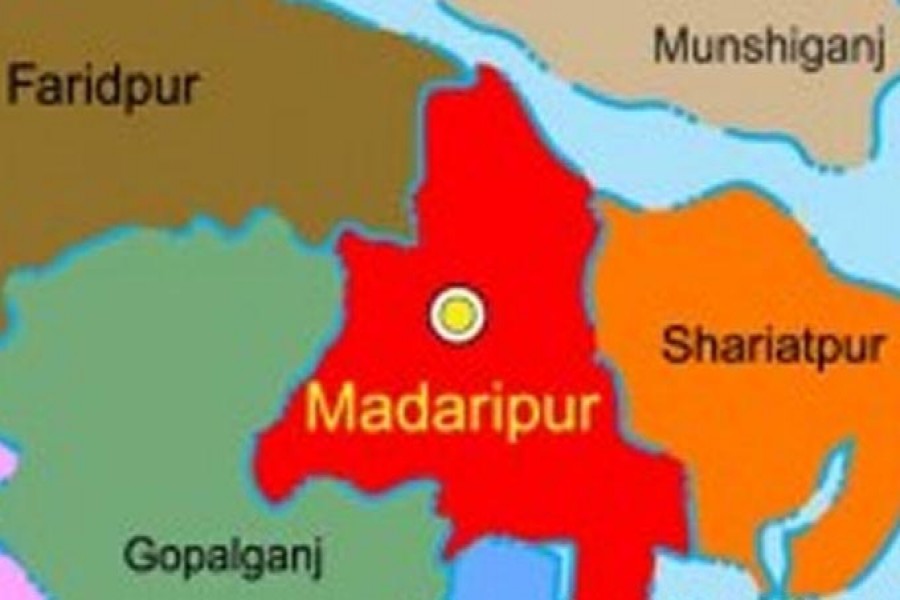 A young man was killed by his rivals at Kolchar Sostal village in Kalkini upazila of Madaripur district on Monday.

The deceased was identified as Ziabul Mollah, 25, son of Dhalu Mollah of the village.

Officer-in-charge of Kalkini Police Station Mofazzal Hossain said there had been a longstanding feud between Dhalu Mollah and Bepari clan of the village, reports UNB.

Ziabul along with others was going to attend the funeral of a fellow villager in the morning when their rivals swooped on them with sharp weapons, leaving the youth injured critically.

Rescued by locals, he was taken to Kalkini Upazila Health Complex where doctors referred him to Faridpur Medical College Hospital. However, he died on the way, the OC added.