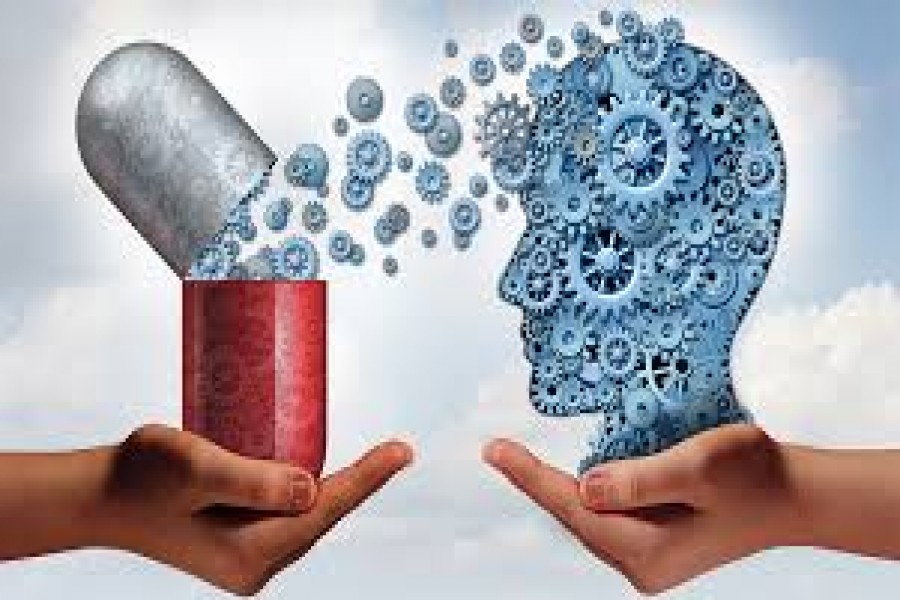 Terming youth drug abuse a national problem, speakers at an anti-drug rally in the port city of Chattogram viewed that the menace might severely affect the productive sector of the country’s economy.

Drug abuse may denude the labour market workforce simply because youths indulge in intake of diverse kinds of illicit drugs that may turn them insane and unproductive members of the society, they observed.

They expressed their views while addressing the rally organised by Nandankanan Club at No. 2 Lane at Nandankanan under Kotwali thana in the port city, marking the International Day against Drug Abuse and Illicit Trafficking.

Helal Akbor Chowdhury Babor, one of the key personalities of ABM Mohiuddin Chowdhury Foundation, as the chief guest attended the event held recently.

The effects of drug abuse extend beyond users, spilling over into a larger area, inflicting social and economic harms, they noted.

Economic effects from drug abuse may cause loss of productivity and decrease in production resulting in illnesses and premature deaths, said Babor.

He called upon all to work together to ensure a drug-free society for protecting the youths from the devastating effects of drug addiction.

“Drug addicts get engaged in social crimes to manage money for buying drugs, resulting in the rise of social crimes. We need to boycott both drugs and drug dealers,” said Babor.

Presiding over the event, Samir Sakir Chowdhury of Nandankanan Club, said it is essential to free the country from narcotics for building a modern Bangladesh and further strengthening the hands of honourable Prime Minister Sheikh Hasina.