Wrongdoers being relieved of AL: Minister 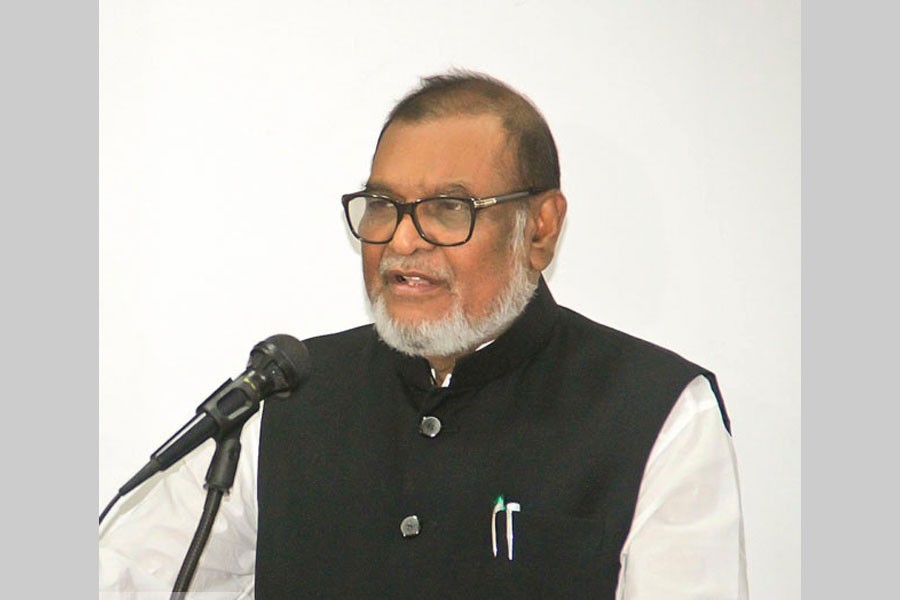 Liberation War Affairs Minister AKM Mozammel Haque on Saturday said the Awami League leaders who are involved in any kind of crime or corrupt act are being relieved of the party and not given any post.

The minister came up with the remarks while talking to reporters at a programme, marking the National Cooperatives Day at Joydebpur.

“No one is above law and freedom fighters are pride of the nation. But if anyone of them gets involved in any crime then legal action will be taken for the misdeed. No one will take the responsibility of personal crimes,” he said.