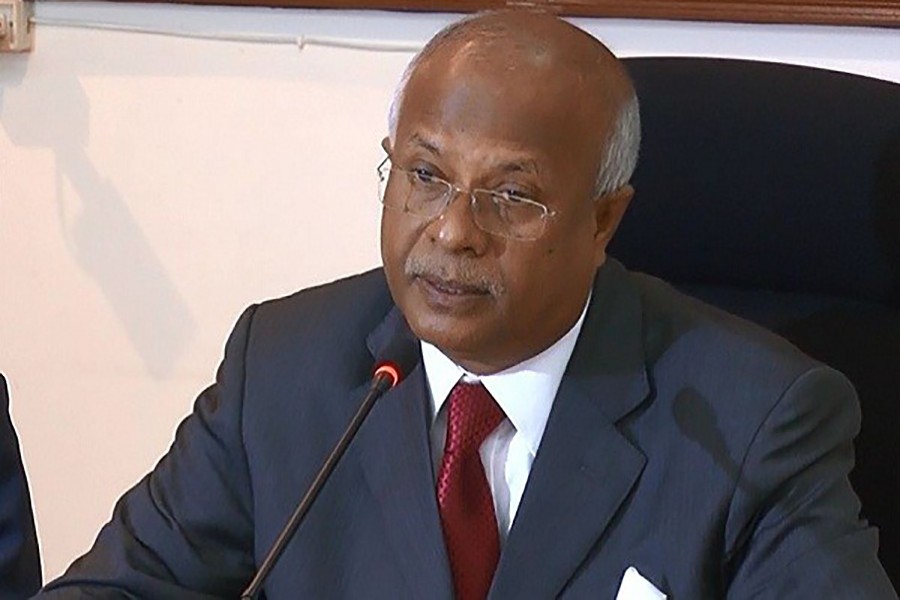 Anti-Corruption Commission (ACC) Chairman Iqbal Mahmood on Monday warned the corrupt that they will not be spared.

“We’ve a massage for the corrupt that the wealth they accumulated belong to the people,” he told reporters while attending a programme marking the International Anti-Corruption Day at ACC headquarters in the city.

Mahmood said the ACC will not allow the corrupt to enjoy the illegal wealth, be it at home or abroad, reports UNB.

The International Anti-Corruption Day is being observed across the globe to raise voice against the growing culture of corruption. This year’s theme is ‘United Against Corruption’.

In a message, UN Secretary General Antonio Guterres urged people to continue to work on innovative solutions to win the battle against corruption.

According to UN, every year $1 trillion is paid in bribes while an estimated $2.6 trillion are stolen annually through corruption – a sum equivalent to more than 5 percent of the global GDP.

UNDP says funds lost to corruption are estimated at 10 times the amount of official development assistance in developing countries.