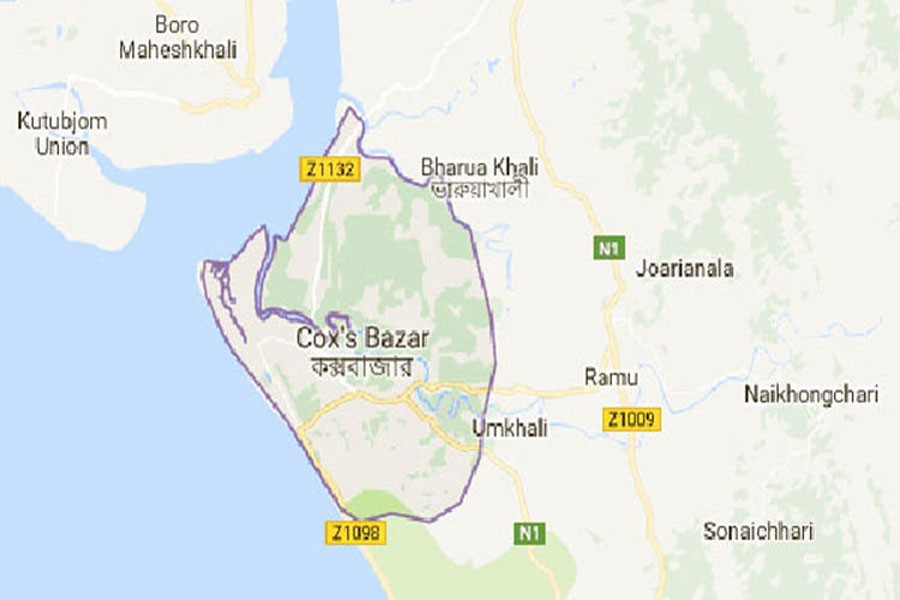 Members of Rapid Action Battalion (RAB) arrested a woman along with 1,015 pieces of Yaba tablets from Nayapara refugee camp in Teknaf upazila of Cox’s Bazar district on Wednesday.

Acting on a tip-off, a team of Rab-7, led by Major Mohammad Ruhul Amin, launched a drive at the refugee camp around 1:15 pm and arrested Sajida (26), wife of Jabed, along with 1,015 pieces of Yaba tablets worth Tk 5.7 lakh, said a press release.

The arrestee was allegedly involved in selling Yaba tablets for long, according to RAB official, reports UNB.