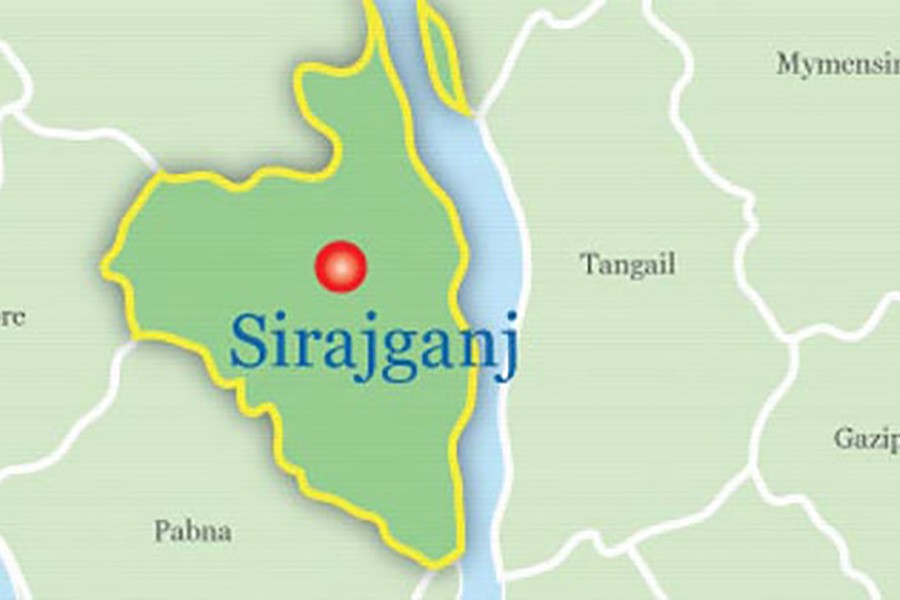 A 30-year-old woman was killed and 13 others were injured as two buses collided head-on at Kashem intersection in the west side of Bangabandhu bridge approach road in Kamarkhand upazila of Sirajganj on Friday.

The deceased was identified as Laiju Khatun, hailed from Chandira in Phulchhari upazila of Gaibandha, reports UNB.

The accident took place when a North Bengal-bound bus of Rekha Paribahan collided head-on with a bus of ‘Keya Paribahan’ coming from opposite direction around 5:15 am, leaving a woman dead on the spot and 13 others injured, said Abdul Hamid, deputy assistant director (DAD) of Sirajganj Fire Service and Civil Defence.

On information, fire service men rushed to the spot and sent the injured to Sirajganj Sadar Hospital.

Of the injured, the condition of three people is critical, the fire service officer added.

Following the incident, hundreds of passengers were stuck as a 7-kilometre tailback stretching from west side of Bangabandhu Bridge to Nalka was seen.

Another 8-km tailback stretching from Bhuiyangati of Salanga upazila to Nalka was created in another side of the road, causing immense sufferings to the passengers.